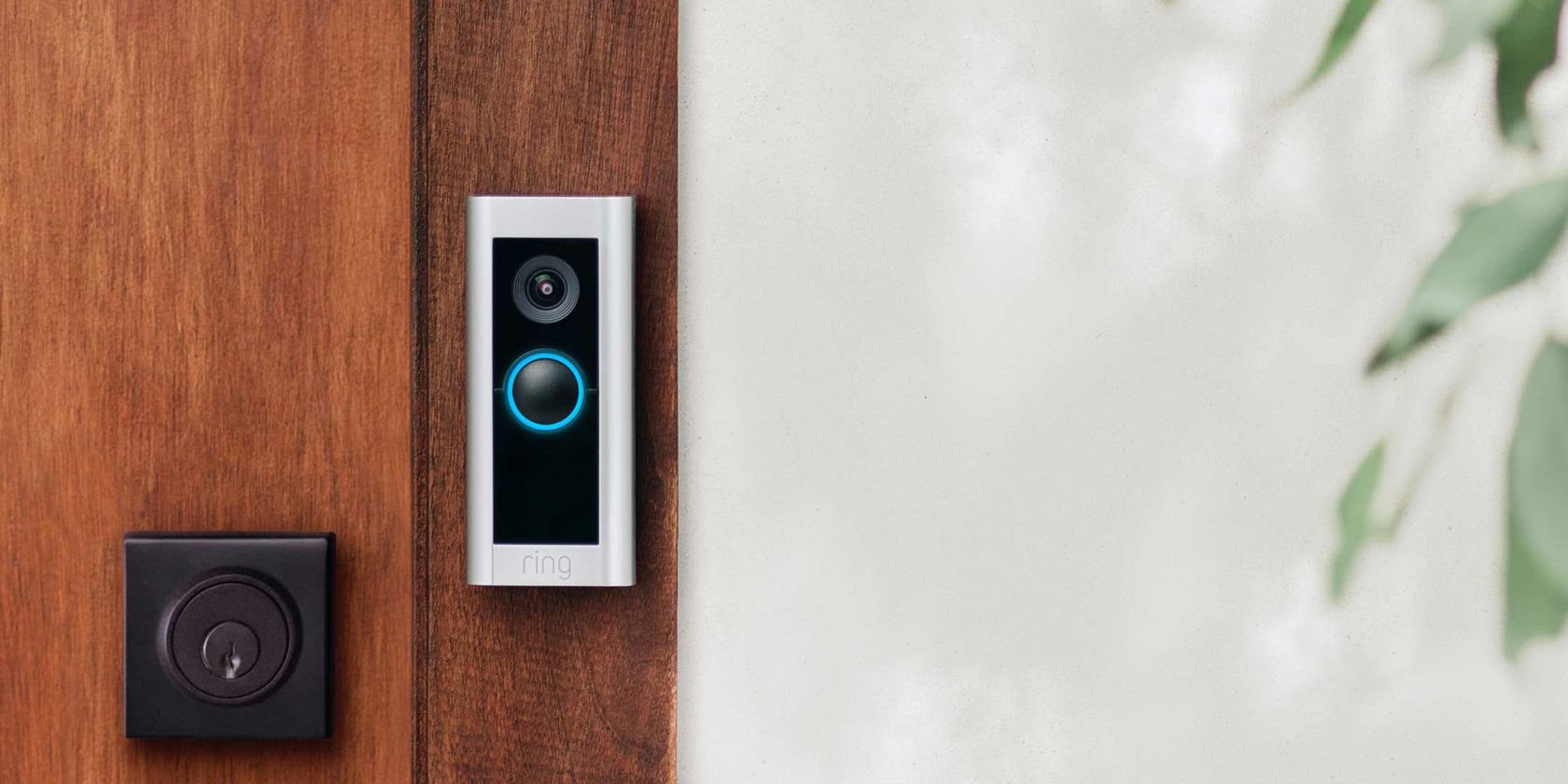 7 Reasons You Shouldn’t Get a Ring Video Doorbell

Video doorbells are a fantastic way to keep tabs on your home and provide an extra layer of security. The Ring Video Doorbell is one of the most popular models on the market and has received rave reviews, and for good reason.

From delivering packages to monitoring visitors, there are many reasons to own a video doorbell.

But is a Ring doorbell right for you? Here are several reasons why you might want to reconsider buying a Ring Video Doorbell.

1. All electronic devices can be hacked

Like any technology, video doorbells are vulnerable to hacking. In 2019, The Washington Post reported that a hacker gained access to a Ring camera in a children’s room and began talking to the 8-year-old girl who was in the room.

While Ring has since taken steps to tighten security, this incident underscores the importance of being vigilant about the security of all your devices.

Your Ring Doorbell can be hacked and used to spy on you or your family if you don’t take the necessary precautions. From regular software updates to strong passwords and two-factor authentication, there are several ways to protect your Ring doorbell from hackers.

All Wi-Fi enabled devices are potential targets for hackers, even cloud-based ones like the Ring.

Cloud storage is a great way to make sure you never lose your footage, but it also means someone else can access it.

One of the most common complaints about Ring doorbells is about false alerts. Because the doorbell uses motion detection to detect visitors, any movement in front of the door can trigger an alert, even if no one is around. Although this happens to all types of motion detection devices, it can be particularly frustrating if you receive a lot of false alerts.

It can be caused by anything from a gust of wind to a passing car, and it can quickly become frustrating. If you’re someone who values ​​your privacy, you might not want your video doorbell constantly going off for no reason.

Whether you live in a busy area or just have a particularly windy front yard, false alarms can be a major downside to owning a video doorbell and can make you paranoid about what’s going on outside your home. home.

The good news is that you can avoid accidental motion triggers on your Ring Video Doorbell by adjusting the sensitivity settings.

Another potential downside of owning a video doorbell is the privacy issues that come with it. By their very nature, video doorbells are designed to record people who show up at your door, which raises a number of privacy concerns.

When you download the Ring app, you consent to your data being collected and shared with third-party companies. A survey of EFF of the Ring Doorbell app for Android discovered that it was sharing a wealth of data with third-party trackers, including your IP address, mobile carrier, and device type.

Although this information does not seem very important, it can be used to create a profile of you and your family. Whereas Ring Privacy Statement says it does not sell personally identifiable information, it is important to be aware of the data that is shared with these third party companies.

Video doorbells are a great way to detect porch hackers, but they can also be stolen themselves. Because they’re small and easy to remove, thieves have been known to target video doorbells.

In one case, a thief in Colorado Springs was caught on camera stealing a Ring doorbell from home. The owner had left the doorbell unsecured and the thief was able to simply remove it from the door and take it with him.

Although this is an isolated incident, it highlights the importance of securing your video doorbell at your doorstep. Many video doorbells come with security screws that make it harder for thieves to remove them, so be sure to use them if your doorbell comes with them.

6. It might not improve your home security as much

A video doorbell is only as good as the person watching it, which means you or someone else will have to watch the footage at all times in order to really improve your home security.

Additionally, a video doorbell will only give you a limited view of what’s going on outside your door, which means it won’t be able to detect intruders entering your home from another location.

For these reasons, it’s important to have a complete home security system in place before adding a video doorbell.

A Ring Video Doorbell can disconnect for a number of reasons, including a weak internet connection, incorrect Wi-Fi password, or a problem with the router. This will prevent you from accessing your footage, which can be frustrating if you’re trying to review footage from an incident.

A better way to secure your home

A safe house is a safe house, but you don’t need a video doorbell to achieve that. There are a number of other ways to protect your home from intruders, and many of them are more effective than a video doorbell.

When it comes to home security, it’s important to find the system that’s right for you and your family. For some, that might be a video doorbell. But for others, a more comprehensive approach might be preferable.