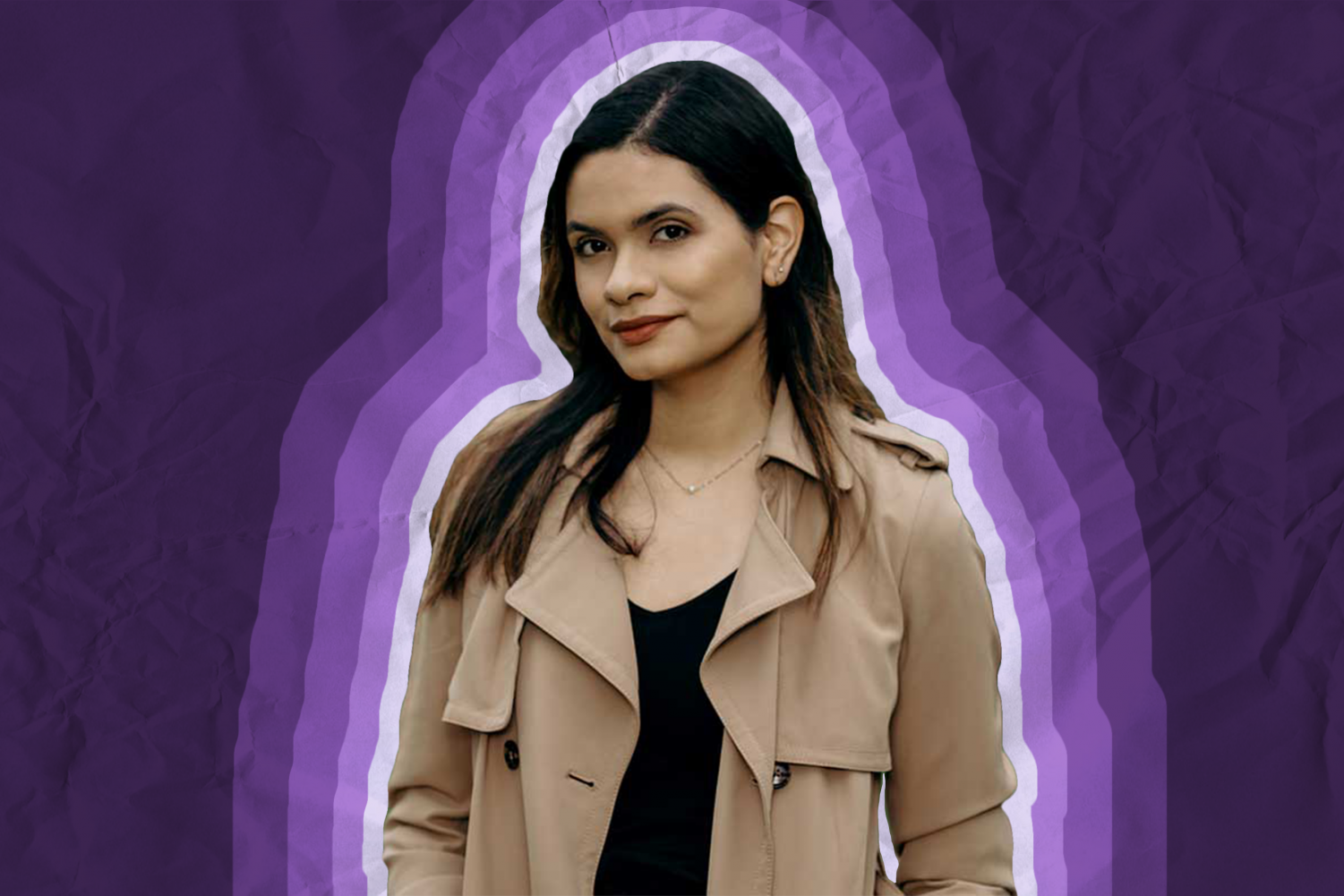 The award, which is co-sponsored by the National Association of Hispanic Journalists, recognizes Hispanic and Latin audio and video journalists who cover their own communities.

Casas won the award for his sensitive coverage of Latin communities in the United States and Latin America. Gary Marx, Vaisman’s widower and himself an award-winning journalist, spoke about the work of Casas and his wife at the awards ceremony.

“Like (Vaisman), you often walk away and let the subjects tell their own stories,” Marx told Casas at the ceremony. “By doing this, you nurture a trust and intimacy between the subject and the viewer.”

Casas, originally from San Antonio, Texas, was raised by a single mother to an immigrant family in Zacatecas, Mexico. She said her family history inspires her work.

She has produced a wide variety of stories about Latin communities. During the pandemic, she reported on the disproportionate impact of COVID-19 on Latin families.

His work has also included coverage of breaking news. Casas said one of the most difficult and life-changing stories she covered was the El Paso shooting in 2019. While reporting in El Paso, Casas said she attended at vigils, met with families of victims and spoke with community members.

“It was a struggle to cover that up, and it was very emotional,” Casas said. “I think I’m still healing from covering this up even now.”

Casas said his Latina identity shaped the way he approached reporting. Her experience has allowed her to better connect with her sources and help them tell their stories, she said.

She added that the recent shift towards more transparency in journalism allows her to inform her work about her experiences and who she is.

“I am very supportive of people using their identities and telling stories in journalism,” Casas said. “I think this is something that maybe wouldn’t have been accepted two decades ago … but I think today, because of the racial calculation that we go through, I think the transparency in the journalism uses our identity to cover stories. “

One of the most important aspects of Casas’ journalism is the personal angle of her stories, she said. She added that she focuses on building trust and relationships with her sources.

Casas said she uses the video to focus on the people she is presenting. She uses techniques such as narrowing down and having interviewees look directly at the camera to make her coverage more personal.

The award honors the late Cecilia Vaisman, Medill professor and award-winning audio journalist, who died in 2015 at the age of 54. 2021 marks the third year that Medill has awarded this award.

“Cecilia Vaisman was an incredibly thoughtful and talented journalist, a dedicated and inspiring teacher and a beloved member of the Medill family,” Medill Dean Charles Whitaker said at the awards ceremony.

Vaisman was a champion of Latin communities and covered the issues these groups faced in the United States and abroad. She also helped found Homelands Productions, a point of sale that covers Latin America and the Caribbean.

Casas said empathy is a crucial part not only of the journalistic process, but also of the purpose of journalism.

“I think we become better humans when we understand the experiences of others,” Casas said. “If we forget that part of journalism, then I don’t really know what the mission of what we’re doing is.”

The complex art of restructuring