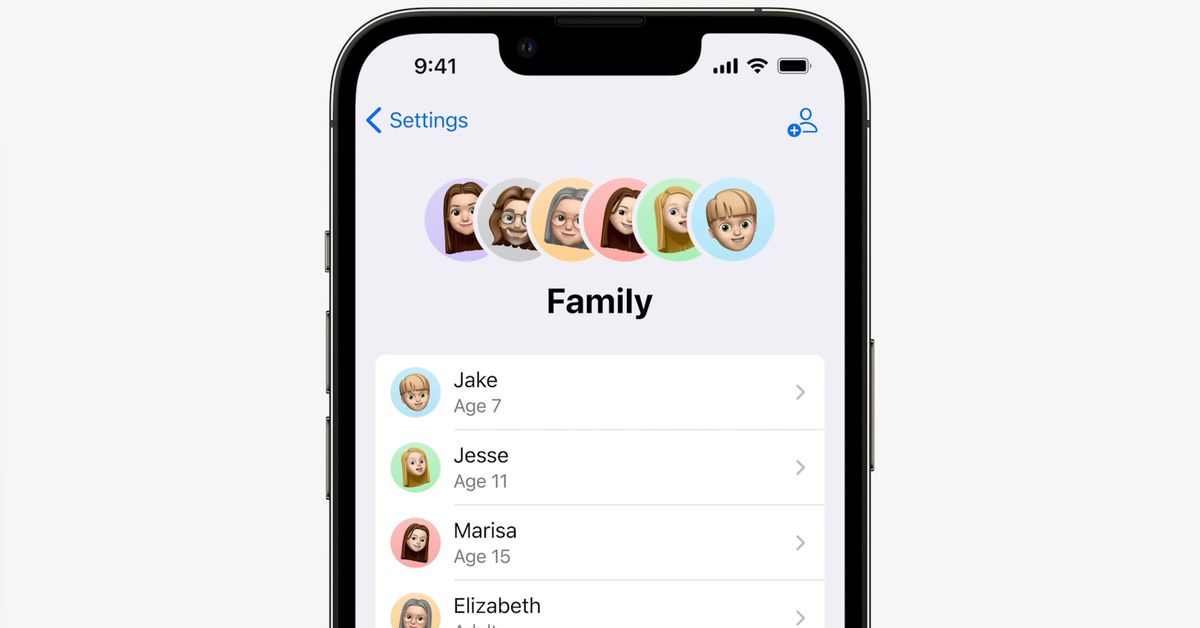 I’m irrationally excited about a new feature coming to Apple’s Screen Time, the company’s softer term for parental controls. When my child wants those extra 15 minutes on their favorite app, their plaintive request will come via iMessage as well as a pop-up notification on my Apple devices.

Why is this exciting? Well, it’s a small thing, but if you miss that Screen Time notification, which is currently the only alert you receive, you need to dive into the Settings app to manually respond to the request. It’s tedious and time-consuming, especially when you’re cooking dinner, as it involves passcodes and multiple taps. With the request neatly in place in my Messages app with a drop-down menu that will probably give me the same four options – approve for 15 minutes; one o’clock; all day; or, my favorite, don’t approve – I can handle the request on my time rather than his.

Apple’s Screen Time still isn’t as easy to use or as robust as it could be.

At their core, parental controls go against Apple’s privacy philosophy, which is probably why getting the features that many parents want to ensure their children use their devices safely kinda feels like pulling your teeth out. But when Screen Time finally launched in 2018, it made it possible to see how long your child was on their device, limit how long they could use it, specify which apps they could access and for how long. time, and, above all, to manage everything. from your device rather than just on your child’s device.

Apple’s Screen Time still isn’t as easy to use or as robust as Amazon’s parental controls for its services and Fire tablets, which include activity reports so you can see exactly what your child did. But Apple’s options are now at least less confusing than Google’s Family Link, which, like many Google services, is constantly evolving and difficult to implement and manage.

With iOS 16, Apple promises to simplify the setup process, allowing existing Screen Time settings to automatically carry over to new devices and providing guidance for selecting the right types of content restrictions based on your device. your child’s age when you set up their first device.

There’s also a new Family Checklist feature that Apple briefly showcased during the WWDC keynote, which seems to provide something of a one-stop shop for parents to better understand the tools Apple offers and how to tweak them to as their child grows. Apple’s biggest selling point for parents is its integration – and Family Sharing means you don’t have to buy the same apps or subscriptions multiple times. But it seems like a lot of people don’t realize this (based on my unscientific survey of parents of my kids’ friends who constantly ask me for help figuring it out.) I hope Family Checklist will help you solve this problem.

Another new feature for families is an iCloud shared photo library. Up to six users can collaborate and contribute to the photo library, and while it’s not clear exactly how this will differ from the Shared Albums feature, which is how my family currently shares pictures, I’m intrigued by the auto-share feature that can be enabled in the camera app. It would be nice if this was a toggle you kept enabled for your kids’ devices, because seeing exactly what your tween shot is a feature some parents might appreciate.

These are all useful, albeit incremental, improvements. But I wish Apple would give me more control over my child’s devices, especially when he’s a bit older and wants to explore the internet more. I am a technical journalist; I know the delights and dangers of the online world. I want my children to enjoy good experiences while protecting them from bad ones. I also want to know when they come across something of concern.

There are several paid third-party services, such as Bark, Net Nanny and Qustodio, which can monitor your child’s online activity – from messaging to social media posts – and alert you to potential problems (not providing a blow-by-blow of every emoji-laden communication ever done). But none of them fully work on Apple devices, and that’s a source of frustration for me. I even suggested my son switch back to Android, which allows these services, but the dreaded green bubble is just too powerful.

Privacy advocates will tell me “You should trust your child”. I trust them and constantly discuss with them why I have controls in place and what they need to look out for when they are online. It’s the other people I don’t trust. It’s like learning to drive; You can teach your child to be the safest and most courteous driver ever, but you can’t control the other drivers they meet on the road.