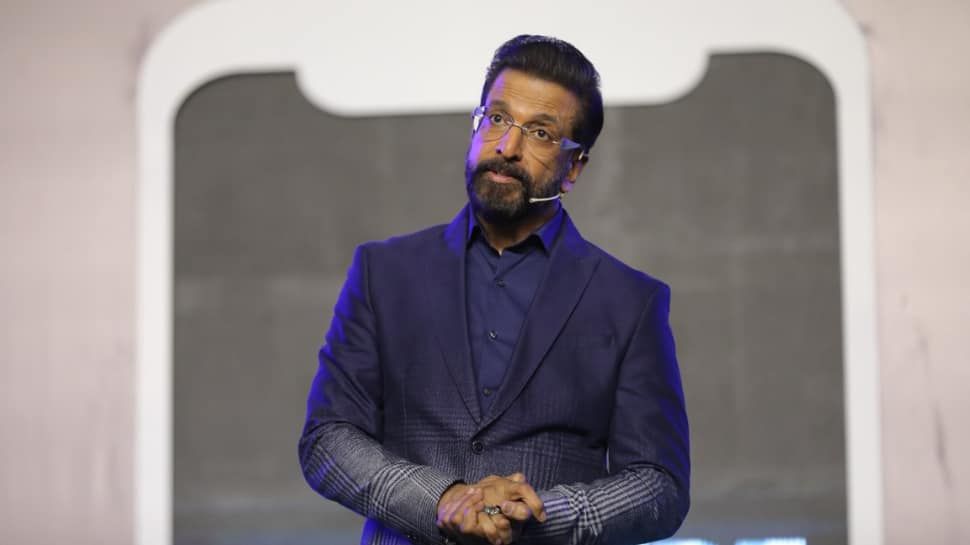 Leaders of social media companies are people with a unique vision that has helped them amass millions of members, believes actor Jaaved Jafferi who plays a similar role in the upcoming web series “Escaype Live” on Disney+ Hotstar.

“Escaype Live” is a fictional story, written by Jaya Mishra and Siddharth Kumar Tewary, which is likely to feel very true and real. The story features a group of content creators, with different paths but one goal: to produce viral content to emerge victorious from a life-changing competition heralded by the country’s hottest new app called Escaype Live.

Veteran actor Jaaved Jafferi tries out the role of Ravi Gupta, a business executive in ‘Escaype Live’. Jaaved said: “It was mainly the concept of the show that appealed to me. The use of an app and how right now it has the power to wreak havoc in the lives of its users, many things, good and bad. Obviously, this has long-term effects and the science behind the manipulations of human emotions. This new and relevant concept that we need to discuss has been brought to the fore.

Jaaved added: “My character Ravi Gupta is an important piece of the business machinery where he does his best to drive numbers and he has to meet deadlines and targets. He has to deliver, he has his own responsibilities, we don’t show his side of personal life. He has a child and a wife and is unaware of his personal equation with them and is completely absorbed in the application to make it a success. He mentions that at his age, he can’t take risks and has to set goals and achieve them.”

The series explores the lengths content creators and tech giants are willing to go to achieve their aspirations. Set in different cities across India, the series used different dialogue writers for each city to add regional authenticity.