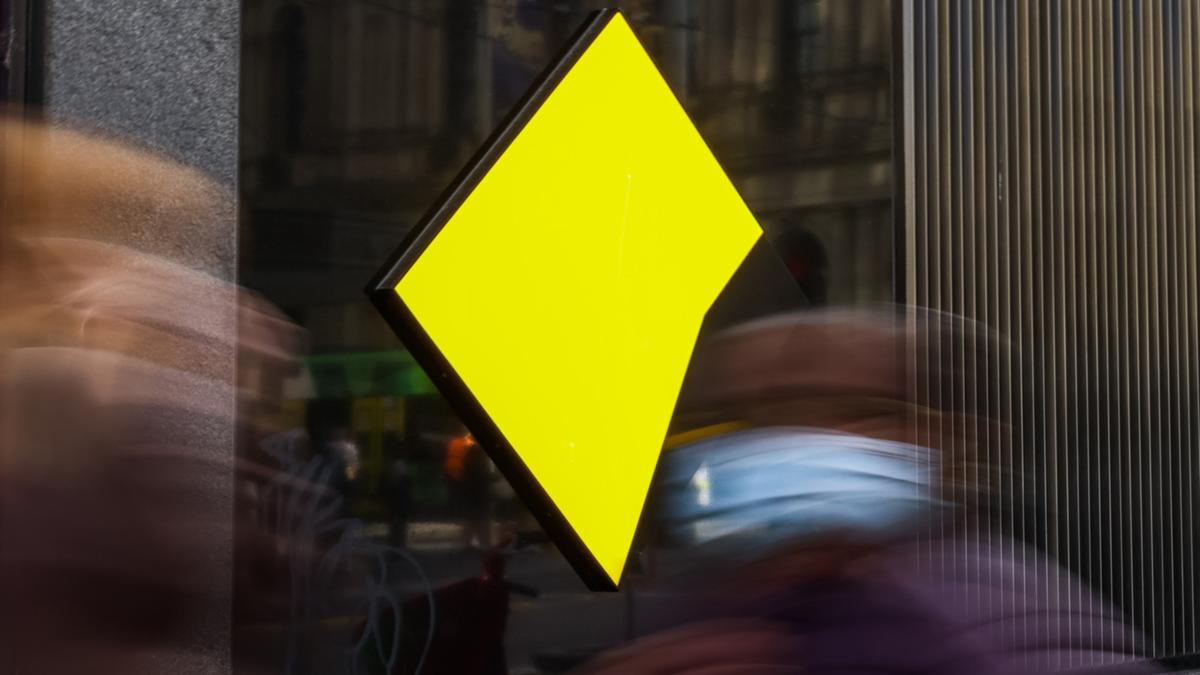 Australians would rather delete their social media apps than their banking apps, ABC research finds

Australian consumers would rather ditch their social media apps than their banking apps amid soaring costs of living, according to new research from the country’s biggest lender.

According to Commonwealth Bank research, 66% of consumers said they couldn’t live without their banking apps, while only 55% felt the same way about their social media apps.

“With the cost of living putting increasing pressure on Australians, we know our customers are looking for ways to track their savings and spending,” Mr Lindstrom said.

The bank announced on Friday that it would launch a new money management system called Money Plan to allow consumers to manage their finances within the CommBank app.

The move comes after 56% of survey respondents said non-essential banking features such as bill forecasting, expense tracking and categorization made it easier to manage their money.

The research, which surveyed 1,072 Australians, found that half of respondents aged 25-34 preferred to manage or budget their money using a banking app.

According to the study, women were more likely than men to use app features like tracking expenses, setting a savings goal, and budgeting.

The bank is currently rolling out a pilot of its Kit digital information tool, which aims to help young people learn about financial management.