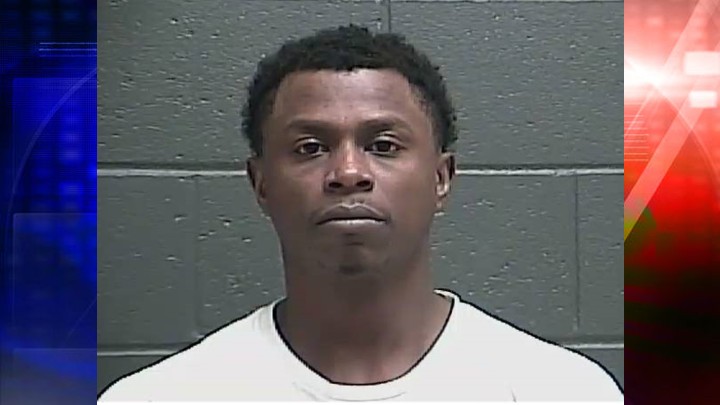 TELL CITY, Indiana (WEHT) – Following an investigation, David Randall, 34, was arrested by Tell City police for attempted sexual assault, solicitation of children and inappropriate communication with a child, according to detectives.

TCPD said it began its investigation after learning that Randall allegedly had inappropriate communication with a 12-year-old using the popular social media app Snapchat.

Detectives tell us they monitored the communication and found a probable cause for concluding that he was sexually motivated and was aware of the child’s age.

A pedophile sentenced by the Evansville court

Police said on the morning of December 13, detectives discovered that Randall had expressed that he wished to meet the child at a Tell City residence to engage in sexual activity.

Officers tell us they made immediate arrangements to ensure the child’s physical safety as TCPD detectives monitored Randall and the residence where they later saw him arrive with the intention of meeting the child.

According to official police reports, upon entering the residence, Randall was taken into custody by detectives and TCPD officers and arrested without incident.

Randall is currently housed at the Perry County Detention Center on $ 30,605.00 bond.