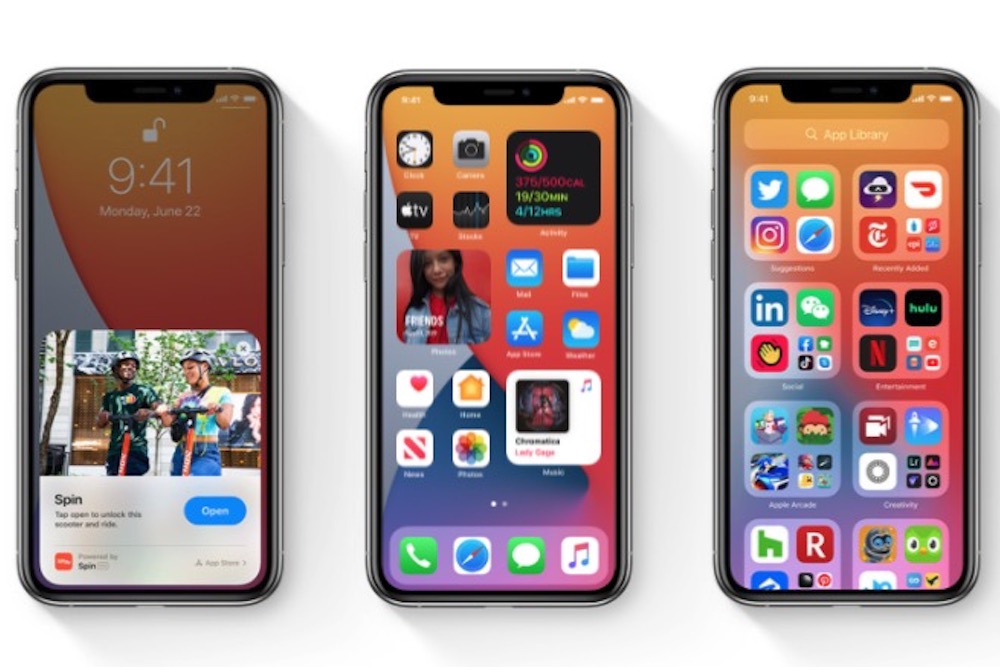 Devices supposed to be unveiled

Apple has scheduled an event for March 8 where the company is expected to unveil several devices. The event will be held remotely at the Apple campus in Cupertino, Calif., at 10:00 a.m. PT. These are the devices that were reportedly unveiled at the event.

Apple’s “SE” devices are known as the company’s low-cost line. And this year, Apple is expected to unveil a 5G-capable version of the iPhone SE.

The current iPhone SE has a starting price of $399 and it features an A13 chip, 4.7-inch screen, single camera lens and Touch ID fingerprint sensor . That’s about $300 less than the iPhone 13 mini, which starts at $699 and has a faster chip, bigger screen, dual camera, and the Face ID sensor.

It is rumored that the new iPhone SE would have the same design as the current SE. But it is expected that there will be a new generation of Touch ID fingerprint sensor and a newer processor. The camera should also have an upgrade. Additionally, wireless charging should be supported (without MagSafe compatibility).

Additionally, Apple is expected to announce a new iPad Air with 5G and A15 chipset. The iPad Air was last refreshed in 2020, so it’s definitely due for an update.

The iPad Air is believed to have a 12-megapixel Ultra Wide front camera with Center Stage support. The rear camera should have the same single-lens camera setup.

To charge the device, the new iPad Air should have a USB-C port. And it will likely have a starting price of $599 with 64GB of storage.

Apple last refreshed the Mac mini line of devices in 2020. Back then, Apple integrated the M1 chip into the device. The new Mac mini is expected to feature new M1 Pro and M1 Max chips.

There are rumors that the new Mac mini will have a new design, potentially with a smaller case size and possibly new color options.

In terms of ports, the new Mac mini is expected to have 4 Thunderbolt ports, 2 USB-A ports, an HDMI port, and an Ethernet port.

Over There: Stupid Decisions for a Smart Home

History of LGBTQ+ Inclusion in the American Workforce | Multimedia

Amazon’s device ecosystem is vast. Here’s why it’s gonna get even…