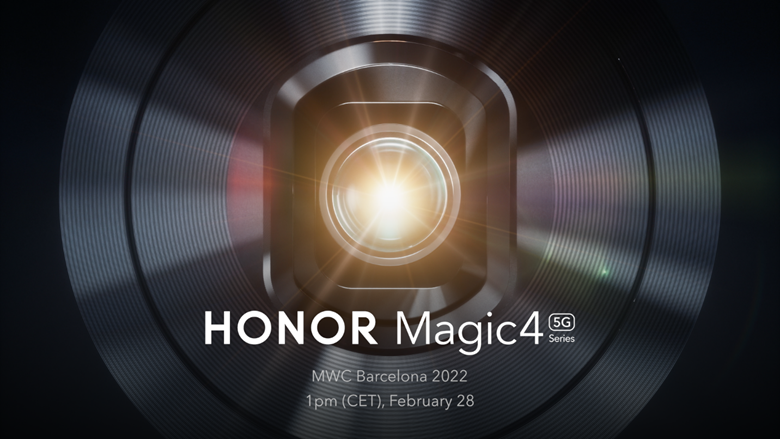 Everything we know so far about the next premium smartphone

Honor has just announced the title and launch date of its latest phone, but what will it look like and perform? Here’s everything we know about the premium device so far.

Honor announced on February 16 that its next smartphone will bear the name of Honor Magic 4. That makes it one of the brand’s premium phones, although unlike previous entries in the Magic series, it looks like this one could be live for a global launch rather than being limited to certain markets.

After being impressed with the Honor 50 and intrigued by a first look at the Honor Magic V foldable phone, we can’t wait for the launch of this new handset; in the article below, you will find everything we know about the device so far.

That means we’ll see the new device unveiled at MWC 2022, alongside plenty of other potential product announcements from major smartphone companies.

The choice of this location is interesting given the context of previous Honor’s Magic series phones. Although these tended to boast the highest specs of any phone from the brand, they were not generally released in Europe; with the Honor Magic 4 set to debut at this major event in Barcelona, ​​all of that could change.

The image of the first press release leaves no doubt as to the main functionality of this smartphone; there’s a big camera mod imminent on all promotional material, so we’re expecting big things when it comes to mobile photography.

The previous generation snappers were very impressive, with the Honor Magic 3 Pro+ flagship packed in a five-camera setup in a large circular module, including the following sensors:

Whatever Honor has put up its sleeve this year will have to be very impressive to be a worthy successor.

The product’s first teaser hinted that it would run on a Snapdragon 8 Gen 1, Qualcomm’s latest high-end mobile chipset that offers 5G connectivity.

While no further specs were shared during the February 16 announcement event, some information had leaked ahead of the event, which surely whetted our appetite for the launch date.

According to @RODENT950 on Twitter (above), and translated into English via GizmoChina, we took a good look at the supposed spec sheets of three different models in the range; a standard version, a Plus version and a Pro Plus version.

All devices in the range will have OLED displays supporting 1 billion colours, HDR10+ and a 120Hz refresh rate. In addition, each will be IP68 certified to better protect against any dust or water ingress.

However, as you’d expect, there are plenty of key differences between each of the three handsets in the series. Here are the main display differences:

From what we’ve seen so far, the Honor Magic 4 will be a force to be reckoned with, and we can’t wait to see it in all its glory for the very first time when it launches on February 28.