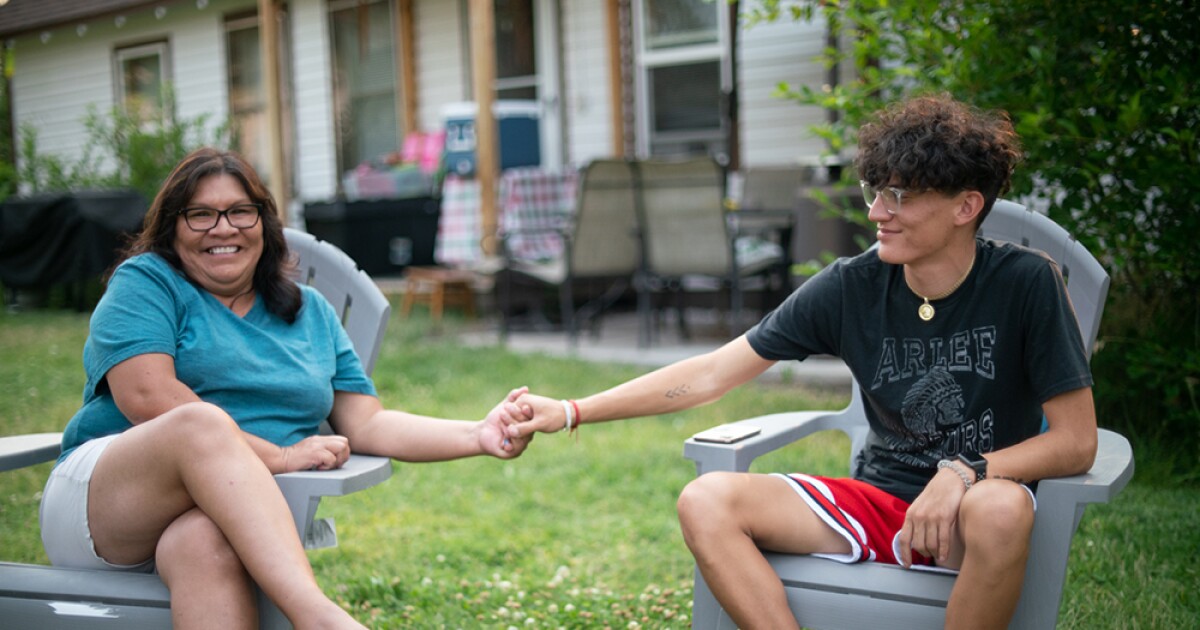 Editor’s note: This story contains graphic descriptions that some readers may find disturbing.

If you are thinking about suicide or if you or someone you know is in an emotional crisis, call or text 988 anytime for free, confidential crisis support.

Every year, tens of thousands of Americans take their own lives – there were more than 45,000 suicide deaths in 2020 alone – and many more have suicidal thoughts. “Facing Suicide” a new documentary and impact campaign from Twin Cities PBS, explores the stories of Americans impacted by suicide and goes to the front lines of medical and scientific research to meet those working to help those at risk. Timely and informative, the project aims to elevate and de-stigmatize the topic of suicide, empowering audiences and communities with prevention strategies.

Narrated by Josh Charles, the film shares the deeply personal stories of those directly affected by suicide as well as insights from experts and researchers who are making a difference.

“Suicide affects virtually every demographic group in the United States, and rates have risen dramatically since the late 1990s,” said Michael Rosenfeld, project manager and executive producer. “But experts have learned a lot about suicide in recent years, offering insights that suggest new prevention strategies. We explore the latest discoveries in our film, woven with inspiring stories of hope and recovery.

Understanding suicide: how to react

“Facing Suicide” The documentary will introduce viewers to a diverse group of Americans who have been affected by suicide, including:

The film also features leading scientists, practitioners and innovative thinkers whose discoveries in neuroscience, genetics, psychology and other fields reveal the true nature of the problem as well as promising solutions.

A complementary digital series, works to create a space of understanding, hope and action for young people whose lives have been touched by suicide. Hosted by Shani Tran, a licensed professional clinical counselor who has worked with clients struggling with self-harm and suicidal ideation across all communities and demographics, each episode features young adults who have attempted or considered suicide, describing how they found the support and hope they needed to recover. Through their reflections, they reveal the power of friends and peers to recognize warning signs, reach out and help:

How can I ask for help if I am thinking of suicide?

With the PBS video app, you can watch your favorite and local station shows. Download it for free on your favorite device. The app lets you catch up on recent episodes and discover award-winning shows.