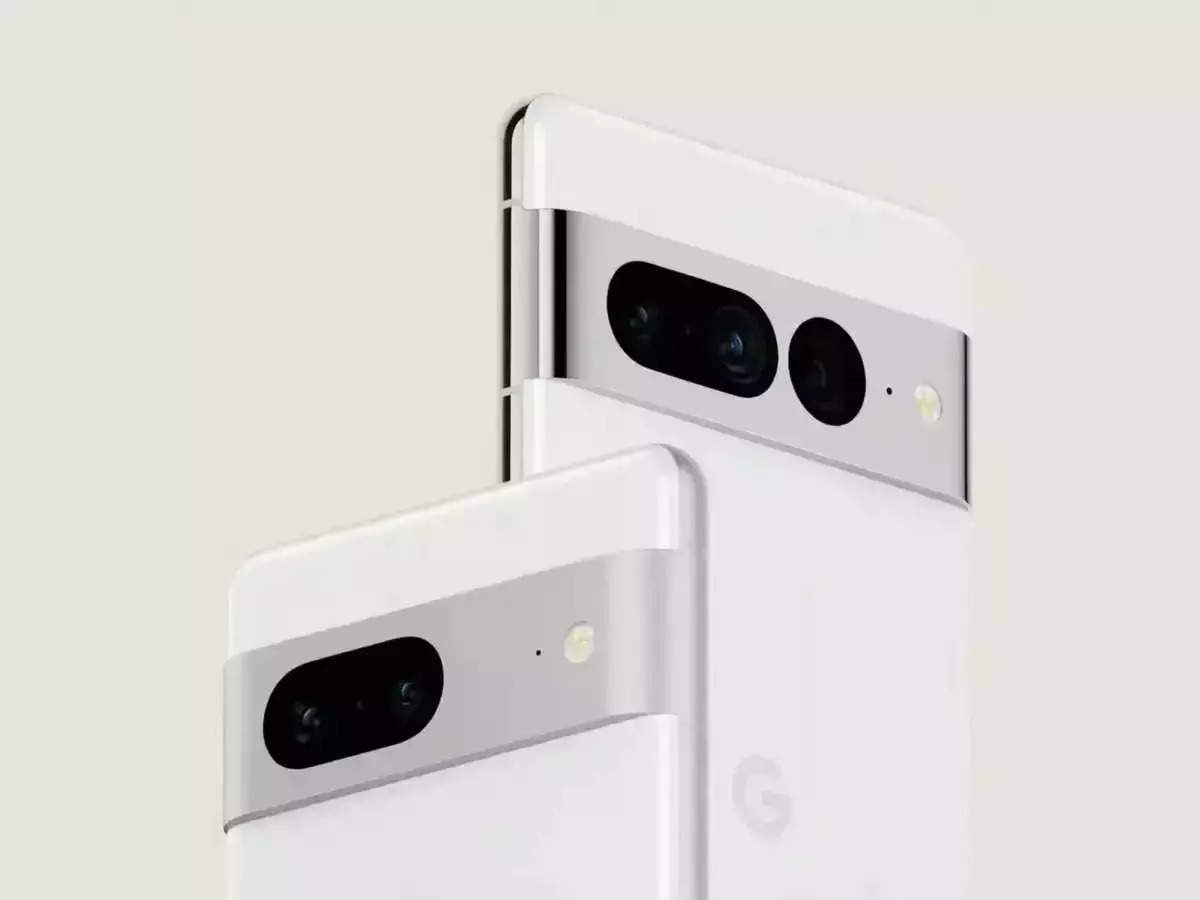 Google plans to manufacture up to one million Pixel smartphones in India, report says

Google is set to show off its new flagship smartphones, the Pixel 7 and Pixel 7 Pro, at its Made by Google event on October 6. Ahead of the launch, a report surfaced that the company plans to start manufacturing Pixel devices in India. .

According to a
report per The Information, Google is considering moving some production of Pixel smartphones to India amid production disruptions in China due to COVID-19 lockdowns and heightened tensions between Beijing and Washington.

The report claims that Alphabet has requested bids from Indian manufacturers to produce 500,000 to 1 million devices, or around 10-20% of its annual output.

Discover the future of SaaS in India

The 6-part video series will capture the vision of India’s SaaS leaders and highlight the potential of the industry in the decades to come.September 29, 2022 Starts at 4:00 p.m. (35 minutes)Register now
Our speakers

Sundar Pichai, the company’s CEO, reportedly reviewed a plan to produce Pixel phones in India earlier this year, but the company has yet to make a decision. It should be noted that even if the company moves production to India, the components will still be imported from China.

In addition to India, the company is reportedly considering manufacturing in Vietnam.

Apple recently introduced the iPhone 14 series in India, and a report last month revealed that the company would start producing the device in India soon after launch.

According to the report, the Cupertino giant will begin production of the devices in India within two months as part of the company’s supply chain diversification amid clashes between the US and Chinese governments and frequent lockdowns. in China which had an impact on its production.

At this time, it’s unclear whether Google will manufacture the flagship Pixel devices in the country or affordable devices like the Pixel 6A.

Here’s how much the iPhone 14, new Apple Watches and 2nd gen AirPods Pro will cost in India

Indian companies dominate the TWS segment with over 70% market share, but domestic manufacturing remains at 16% at best