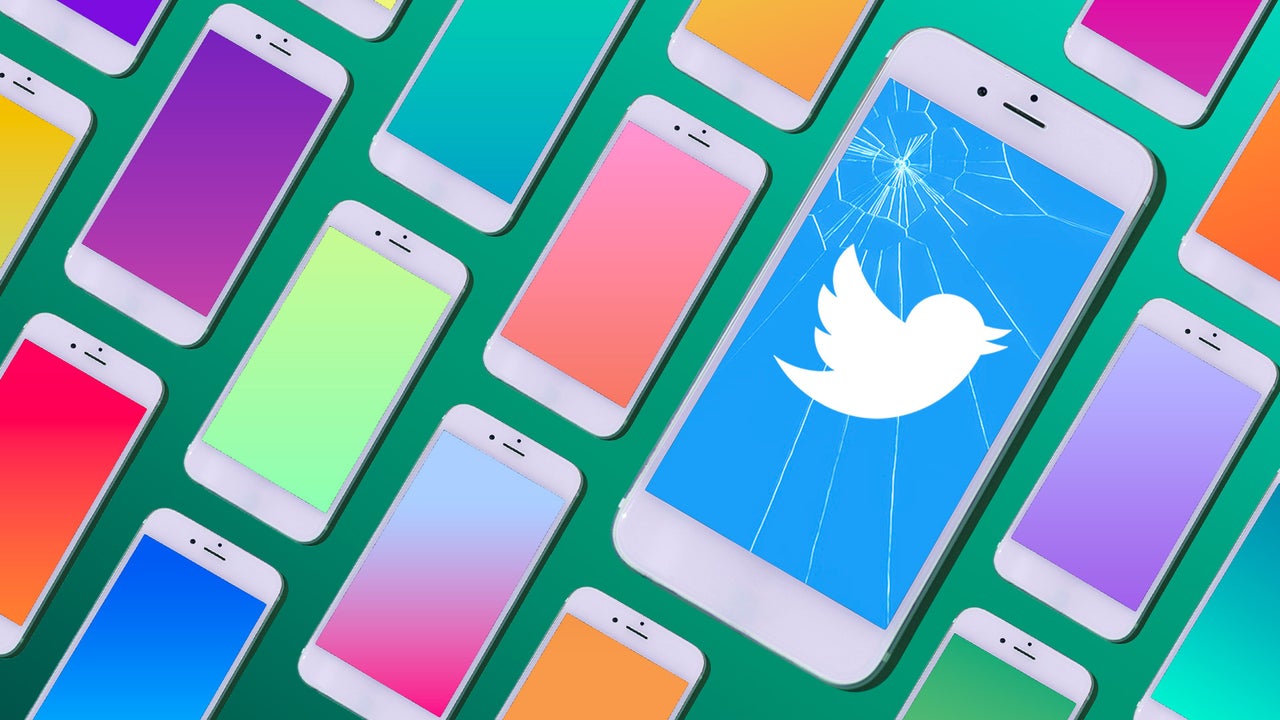 If you don’t already know, Twitter is under new ownership. Tesla and SpaceX CEO Elon Musk officially owns the Bird app. Yes, after months of “will he or will he not?” Musk acquired Twitter. Musk made several announcements following the takeover, such as layoffs, plans to charge people $8 a month for Twitter verification as part of Twitter Blue, and possibly relaunching Vine, among other things.

Many users have complained about Musk’s acquisition of Twitter and plan to leave rather than stay on the Bird app and see what happens, with some users already leaving after Musk took over the app of social media. If you don’t want to stay on Twitter and are looking for an alternative, you’re probably wondering what your options are. Apart from Discord, Facebook, Instagram, Parler, TikTok, and Truth Social, there are a few other places to consider that could fill your void when you exit the bird app.

A self-hosted social networking site originally launched in 2016, Mastodon is one of the closest alternatives with a similar concept to what you might be familiar with if you’re an avid user of Twitter (and similar apps like TruthSocial).

It’s important to note with Mastodon that you’ll have to join a specific server, much like Discord in a sense, where servers are run by one or more people (or even an organization) with moderation controlled by those running the server. And like Discord, there’s no limit to the number of servers you can join. Mastodon also includes microblogging features like Twitter, where you can see people sharing updates on a feed in the server you’ve joined.

Cohost includes features like a virtual tip jar, but it doesn’t yet have an iOS app. | Image credit: Kat Bailey

Cohost is a new social media network that is not in full release but still in beta. You can register with no invite code or anything required. But the catch is that you have to wait at least a day before you can post there. Creating an account will allow you to review the site and what it offers, but you will not be able to post at this time after verifying your account.

Reddit is a modern take on the classic message board. | Image credit: Taylor Lyles

Most people reading this are probably familiar with Reddit. Although its functionality is nothing close to Twitter, Reddit is a popular website for those who want to interact with people on a specific interest or topic. With subreddits for various things, from hobbies to fandoms and more. Like Mastodon, moderation is done by moderators. Each subreddit has its own rules that you must follow or risk being kicked out of the subreddit.

Tumblr is still around after all these years. | Image credit: Taylor Lyles

Part microblogging and part social media site, Tumblr was launched in 2007. Although it’s more of a blog and somewhat similar in concept to MySpace (to some extent), Tumblr offers a feed which lets you see recent posts from people you follow. You can even add messages by inserting your own text or adding a multimedia element like a photo or a GIF.

Clubhouse is a bit more interesting than the others mentioned because this app is mostly audio-centric and only available on smartphones and tablets. Released during the height of COVID-19, the concept of Clubhouse is similar to that of the Twitter Spaces feature.

Clubhouse’s great feature is “Rooms”, where someone can create a virtual room to discuss one or more topics. Rooms also offer varying degrees of privacy: “Open” means anyone on Clubhouse can join, “Social Rooms” are for moderators only, and “Closed” are invite-only, where app users must be invited by a moderator in the room.

Clubhouse also has three sections – those who speak are on the “stage”, while “followed by speakers” displays a group of users who can be followed by one or more people currently speaking in the room. While the “others in the room” are individuals who do not follow anyone into the room but stop to listen.

Events and a Backchannel are also featured and available on the app. Events allow someone to schedule an upcoming chat/room so people can mark it on their calendars. Whereas Backchannel is a messaging feature that allows you to send a message to a person or a group chat.

Apart from the virtual rooms, you can register according to your hobbies and interests. There is also a “Clubs” feature which allows you to join a club based on one or more topics. Some clubs are open to everyone, while others require an invitation only or you must “apply” to be accepted.

So, it is not an alternative that you can use at the moment. But it’s important to keep a close eye on Bluesky. Not only is it created by Twitter co-founder and former CEO Jack Dorsey, but Dorsey launched the project in 2019 as a way to decentralize the bird application. It’s also important to note that Twitter is funding the project; whether or not Musk continues to fund it is up in the air. But if you’re curious to see what Bluesky might be, you can sign up and join the waitlist for a chance to test out a beta version of the app.