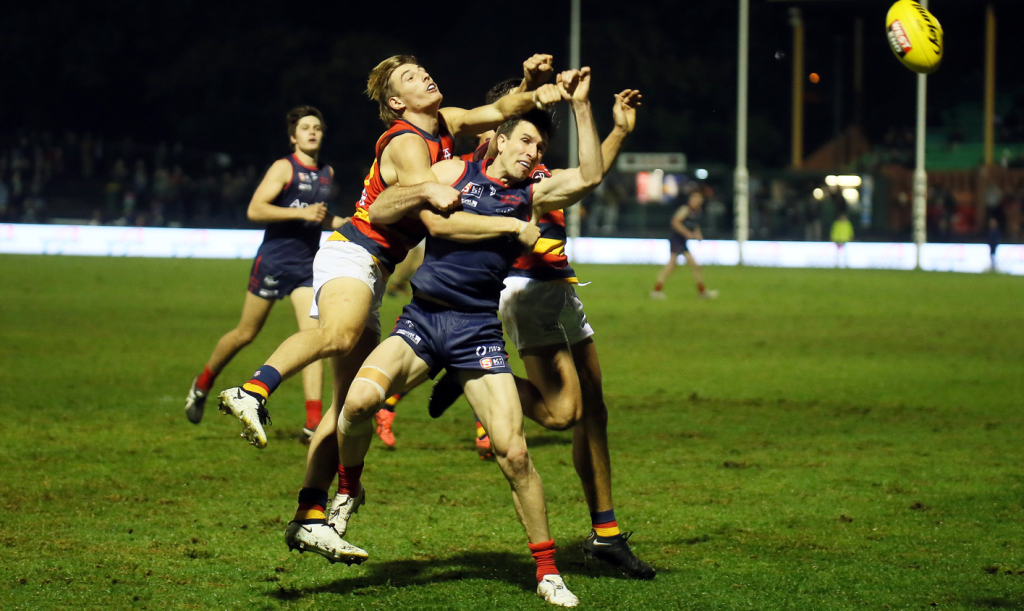 All matches in the four-week final series will be played at Adelaide Oval and shown on Channel 7, 1629 SEN SA and shown live on SANFL Now.

The Finals Series kicks off on Sunday, August 28 with the double header of the Elimination and Qualifying Finals.

SANFL Managing Director, Football, Matt Duldig, says the stage is set for a tantalizing 2022 Finals series due to the evenness of the competition and a minor premiership still up for grabs with just one round remaining. .

“With all berths in the final five still undecided heading into the final round, this sets the stage as we head into what is shaping up to be one of the tightest final series in years,” Duldig said.

“There is a real air of excitement around this year’s finals with the Sunday afternoon timeslot locked in for all finals, we expect big crowds to come out and experience some great local football.”

“The Grand Final is set for Sunday September 18 at 3pm and we are expecting a large crowd which will be the first in three years without any restrictions. There are several plans in place that will add to the festive atmosphere and make this a grand finale to what has been an outstanding season.

“With all Finals matches shown on Channel 7, the Finals Series is a fantastic opportunity to showcase SANFL football at its best.”

In a first for SANFL Talent, SANFL has confirmed that the Torrens U16 and U18 University Cup Grand Finals will be played double-headed at Adelaide Oval on Friday September 16 as a showcase for its elite talent competitions.

Tickets for all Hostplus SANFL League Final matches, including the Grand Final, are on sale now via Ticketek. Tickets will also be available for sale on game day at the door.

For all ticketing and matchday information on the Hostplus SANFL League Finals series, visit the SANFL website: www.sanfl.com.au/finals

U17 SANFL Futures Match | To be confirmed | Now

*Tickets pre-purchased through Ticketek will incur a transaction fee of $6.85