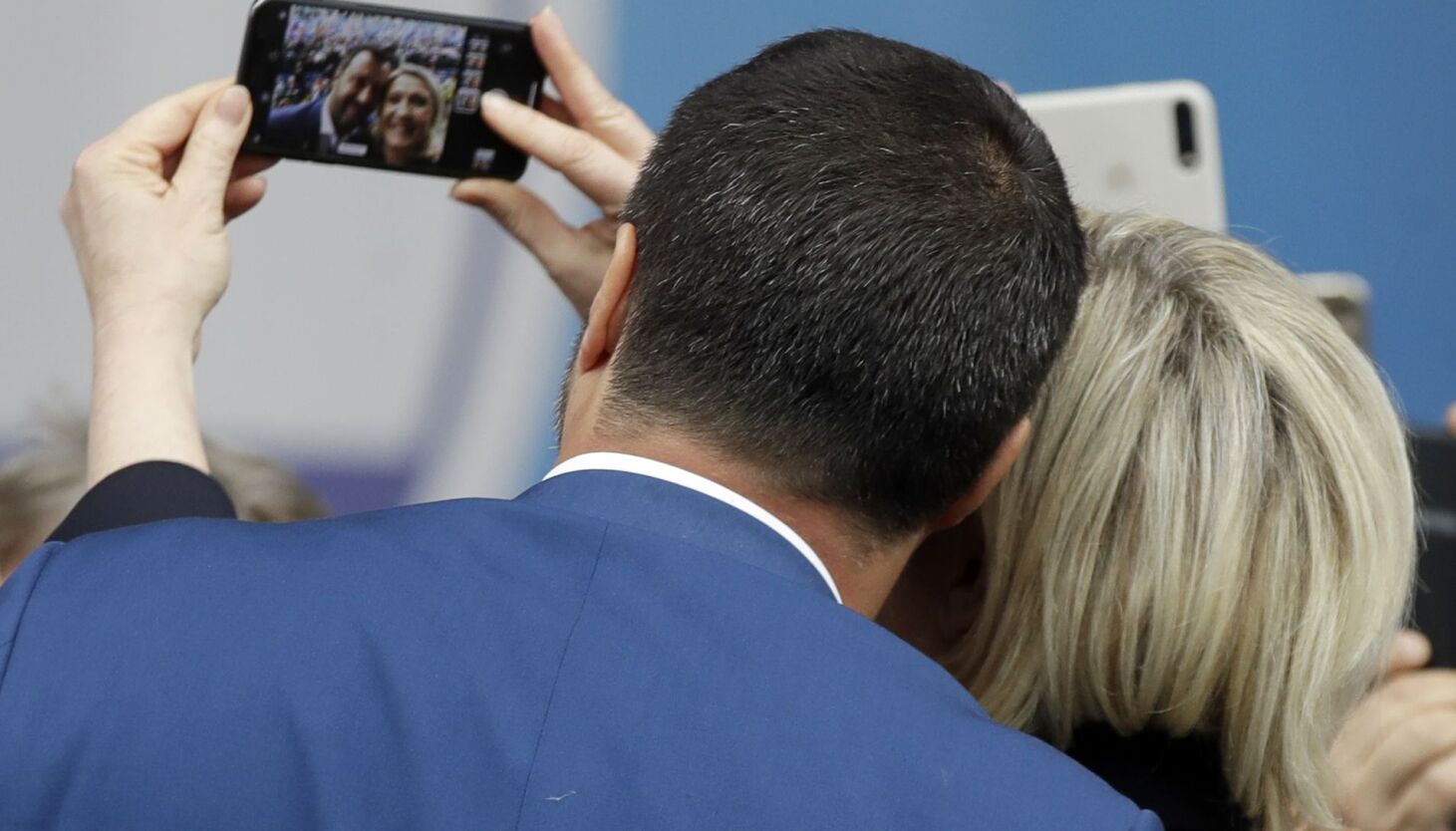 How to Use BeReal Social Media App Safely

If you’re someone who spends time on the internet, you might have discovered the new social media app BeReal, where users take quick snapshots of an “authentic moment” during the day to share with their followers. .

Although BeReal is an easy to use social media app, there are some areas of concern.

Aimed at users 13 and older, the app contrasts with the baggage of likes and follows that other apps like Instagram and Facebook depend on. The BeReal app has no profiles, followers, likes or messages.

Because it moves away from some harmful elements of social media platforms, this photo sharing app is safer to use, but there are risks and concerns to consider.

Safer schools, an organization that advocates for online safety, has released a list of tips for parents and guardians. Some of these tips include avoiding posting anything too personal and understanding image ownership rights.

BeReal’s privacy policy states that the processing of users’ personal data is carried out in accordance with French law, under the Data Protection Act, as well as the General Data Protection Regulations of the European Union.

Smart devices are growing all over the world – Gadget