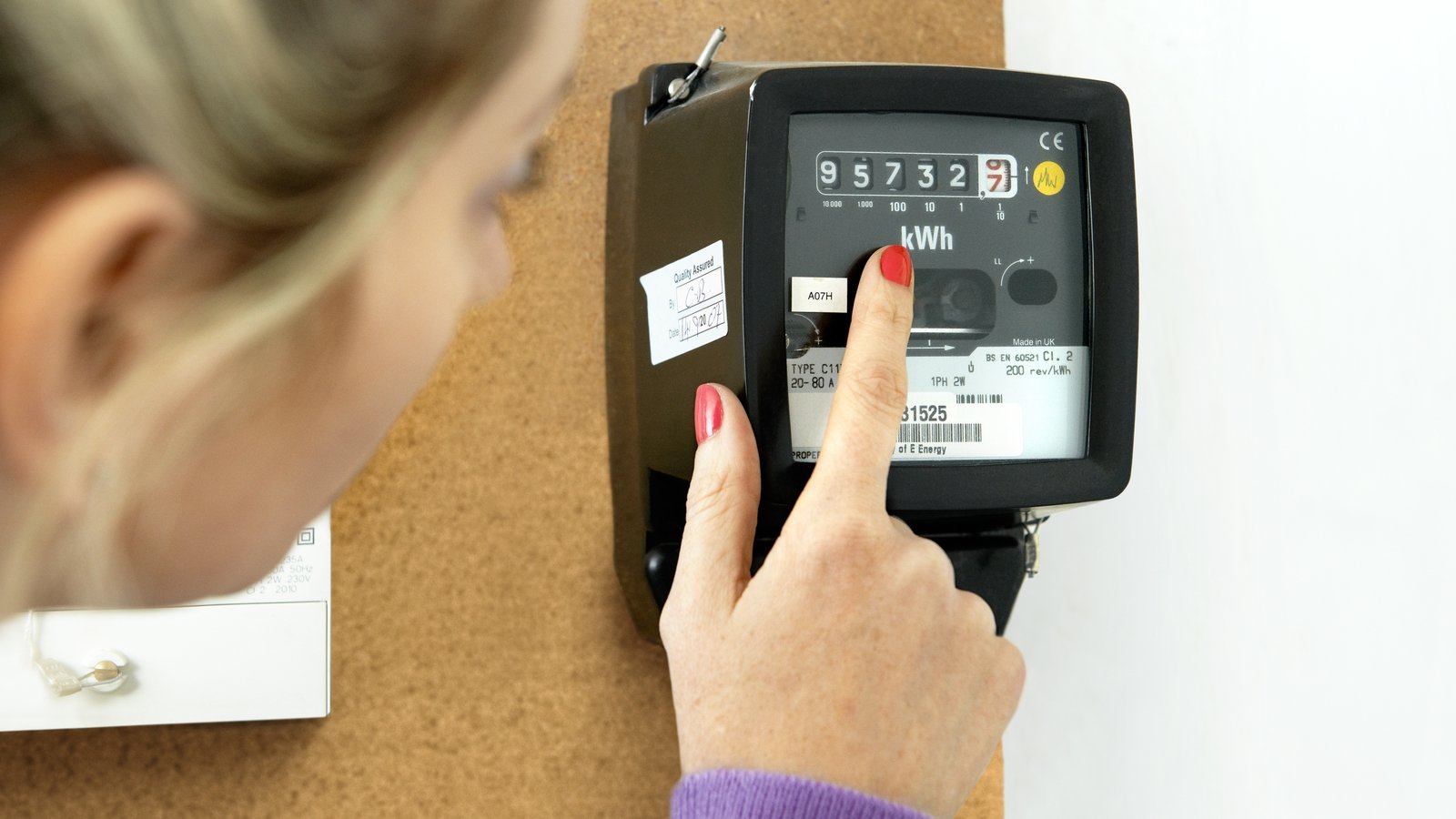 How your meter could help cut energy costs

Chances are, you’ll only be thinking about your electricity meter when you need to give an up-to-date reading – but it could soon play a pivotal role in keeping household bills and emissions under control.

Smart electricity meters were first promised to Irish households in 2017 – and since late 2019 they have slowly started to make their way into more and more homes.

ESB Networks is in charge of the deployment and has so far installed new meters in 350,000 homes. The rollout has been delayed by the pandemic, but it says it remains on track to meet the goal of installing smart meters in all of Ireland’s 2.4 million homes by 2024.

But what is it for and what difference will it make for consumers?

The immediate difference a smart meter will make is give users a real-time indicator of how much electricity they are consuming – making it easier for them to see which devices and habits are contributing the most to their bill.

They also won’t need to keep checking the meter, as the information will be transmitted to an accompanying device – or even a smartphone / tablet app.

â€œIf you buy a smart meter tariff, you can get some type of home display unit, which could help you get real-time insight into how much power you’re using,â€ says Daragh Cassidy , communications manager. on the bonkers.ie price comparison site.

It will also show a running total for their next bill – so users don’t have to do complex calculations around kilowatt hours in order to figure out what a boiled kettle costs.

â€œElectricity is obviously billed in kilowatt hours, and for the vast majority of people that doesn’t mean absolutely nothing,â€ he said. â€œBut every time you turn on the kettle, turn on the computer, or activate the immersion – seeing the impact that has will force people to be more careful with their use.

And just seeing your bill add up in real time seems to be enough to inspire people to change their spending habits for the better.

A trial of smart meters in 8,000 homes here, which took place between 2009 and 2010, found that the average household saved 3% on their bills. This is consistent with the results of smart meter deployments in other countries.

â€œPeople are not going to save hundreds of dollars by deploying smart meters,â€ Daragh said. “The savings will be relatively small – but it’s still savings at the end of the day, and it all adds up.”

Meters also have a cost. Customers will see â‚¬ 5.50 added to their bill each year for the next two decades to cover the rollout – but that should still mean a slight gain up front.

However, a smart meter will save customers money in other ways, beyond changing their habits, as it also creates the potential for more flexible rates.

Initially, this took the form of time-based price changes – electricity costing less during off-peak hours and at night; similar to the old ESB ‘NightSaver’ offer.

This might be suitable for electric car users, for example, who can set their car to charge in the early hours of the morning, while they are sleeping soundly.

Although in reality it is not so easy to reprogram the use of many other high usage devices.

For the moment, users who have already obtained their smart meter can choose to switch to a â€œsmartâ€ tariff or to remain on a conventional tariff. However, Daragh cautions that there is no turning back once the new fare type has been selected.

Ultimately, however, it’s likely that all homes will need to switch to a smart tariff – although tariffs are expected to get smarter as well.

This is because wholesale electricity prices are constantly changing depending on the level of supply and demand at that time. This volatility increases as more renewable energy is included – the weather of the day has a direct impact on the amount of energy fed into the grid.

Right now, utilities are setting prices to try to balance that – but ultimately the amount they charge users may reflect what they are paying at any given time.

This would see them lower prices – perhaps to next to nothing – when the supply is high.

â€œTheoretically, you could have a whole host of different loads depending on the time of day, and if you can change your consumption to use that much during the really really cheap times, you could save even more,â€ Daragh said. “You might see a situation in 10-15 years, on a windy day, you might get a notification saying your electricity is free, or really cheap, because the grid has so much of it.”

The flip side, of course, is that a still day can lead to another warning message for a temporary price spike.

Powering the house of tomorrow

Of course, an ultra-low rate is only of limited use if it occurs in the middle of the night – or when the user is not at home. But a meter capable of exploiting these fluctuations could be very useful for the home of the not-so-distant future.

There are already sockets and smart devices that can meet certain conditions, programmed to activate at set times and be controlled remotely. The next step could see the devices automatically respond to information from the meter.

This could mean that a dishwasher, washing machine, or dryer – all power-hungry appliances – is only turned on when the price is right.

Home batteries will also become more common, allowing users to store cheap energy for use at other times of the day.

Not only will this reduce bills, but it could also make the country’s grid more efficient and reduce emissions.

This is because electricity is difficult to store in a large volume, so when there is a spike in supply – the kind that would be seen in high winds – much can often be wasted.

â€œA lot of energy is wasted right now,â€ Daragh said. “On a very windy day, a lot of renewable energy can be created, but if there is no demand, the grid cannot meet it, so it is wasted.”

If households across the country can automatically use or conserve a small amount of each, that will mean that a lot more green energy that we produce will be deployed – and, in turn, a lot less fossil fuel will be needed. as a backup.

Many of these overall benefits of smart meters are still a long way off – so customers will have to settle for modest savings in the interim.

But they’ll see other immediate benefits – mostly revolving around a reduction in the downsides of having an electricity bill.

The live feed of energy consumption that customers see will also be sent back to suppliers, meaning there will no longer be a need for estimated bills or regular meter readings.

â€œRight now a meter should be read four or five times a year,â€ Daragh said. â€œIf they can’t read your meter, you get an estimated bill, which means you could end up paying more for energy than you use or you could underpay and then when the meter is finally read, that difference must be compensated.

ESB should also be able to more easily identify and respond to faults, which will hopefully reduce their impact on users.

Meanwhile, the process of moving or changing providers should be a little easier – as there won’t be any issues, calling customer support lines with up-to-date MRPNs and meter readings.