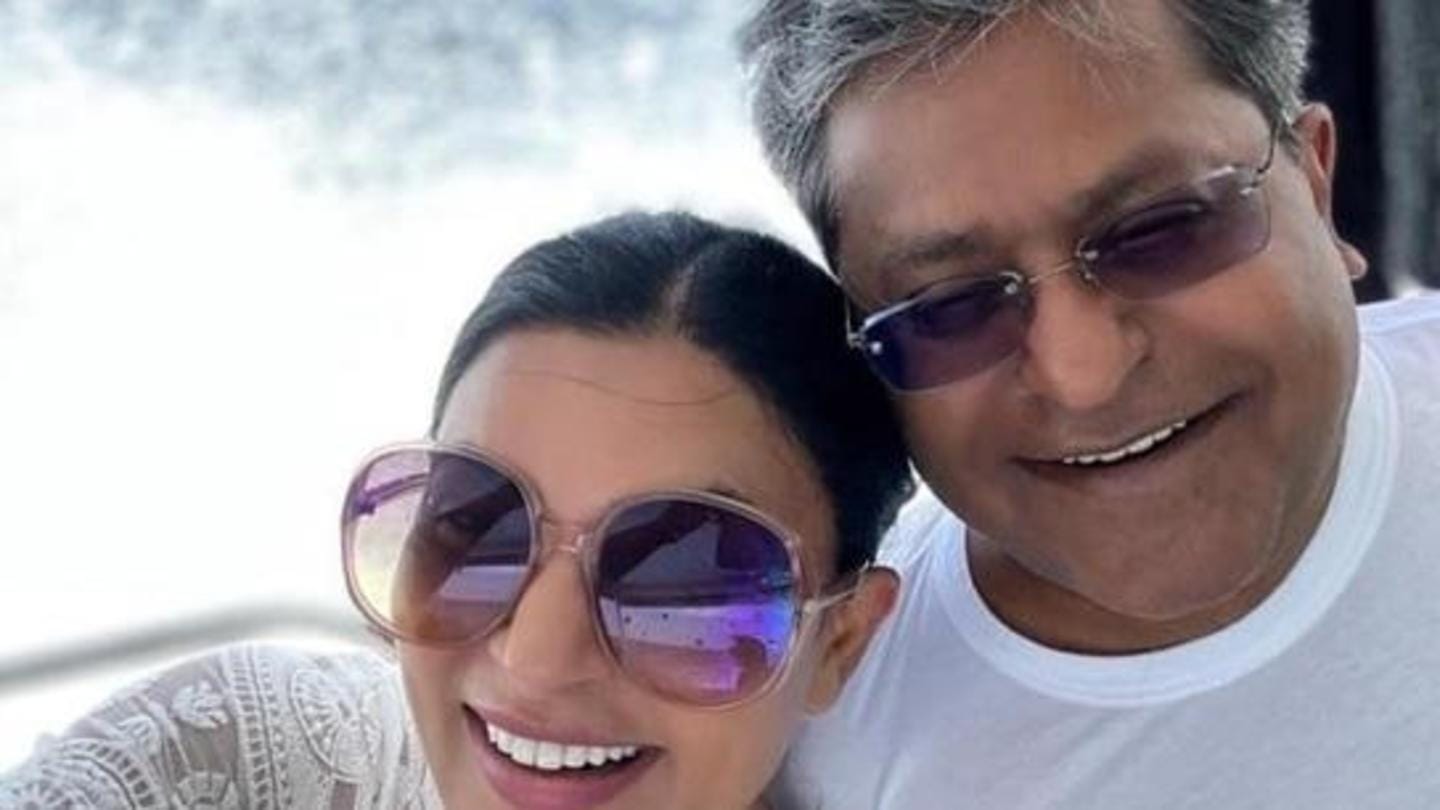 Lalit Modi has finally broken his silence on the brutal trolling he suffered following news of his relationship with Sushmita Sen.

Netizens were taken aback by the revelation, and Modi’s post immediately sparked an online memefest.

The couple have been heavily targeted for their age gap, among other things.

Now Modi has hit back at the trolls.

Here is what he said.

Why is this story important?

“I guess we’re still living in the Middle Ages”

Modi, in a lengthy social media post, asked, “Why is the media so obsessed with [about] apparently trolling me [for] wrong marking.”

Earlier, he allegedly tagged Sen’s incorrect account in a post, giving trolls another chance to ridicule him.

He added: “I guess we [are] still living in the Middle Ages…two people can’t be friends…so if the chemistry is right and the timing is right, magic can happen (sic).”

Modi also used the space to target a slew of “fake articles”, saying “every reporter is trying to be Arnab Goswami, the biggest clown”.

Advising everyone to “live and let live”, the businessman also clarified that his late wife Minal Modi was his “best friend for 12 years”.

Mentioning that she was not her mother’s friend, Modi alleged that this rumor was spread by “vested interests”.

Modi also reacted by being repeatedly called a ‘fugitive’

One of the reasons for the online criticism is due to the ‘fugitive’ tag attached to Modi.

Also addressing this aspect, Modi asked, “Pray and tell me which court ever sentenced me. I will say [you]none (sic).”

The 58-year-old spoke about his incredible cricket-related achievements, saying he ‘did it all by himself’ and ‘none of the BCCI monkeys did anything’.

While Modi has been pretty vocal about the relationship since he first announced it – from changing his Instagram post photo to his biography – Sen has opted to go the cryptic route.

Two days ago, she wrote on Instagram, “I’m in a happy place!!! NOT MARRIED…NO RINGS…Unconditionally surrounded by love!!!”

She called it “clear enough,” expressing her gratitude to fans “for sharing [her] happiness always.”