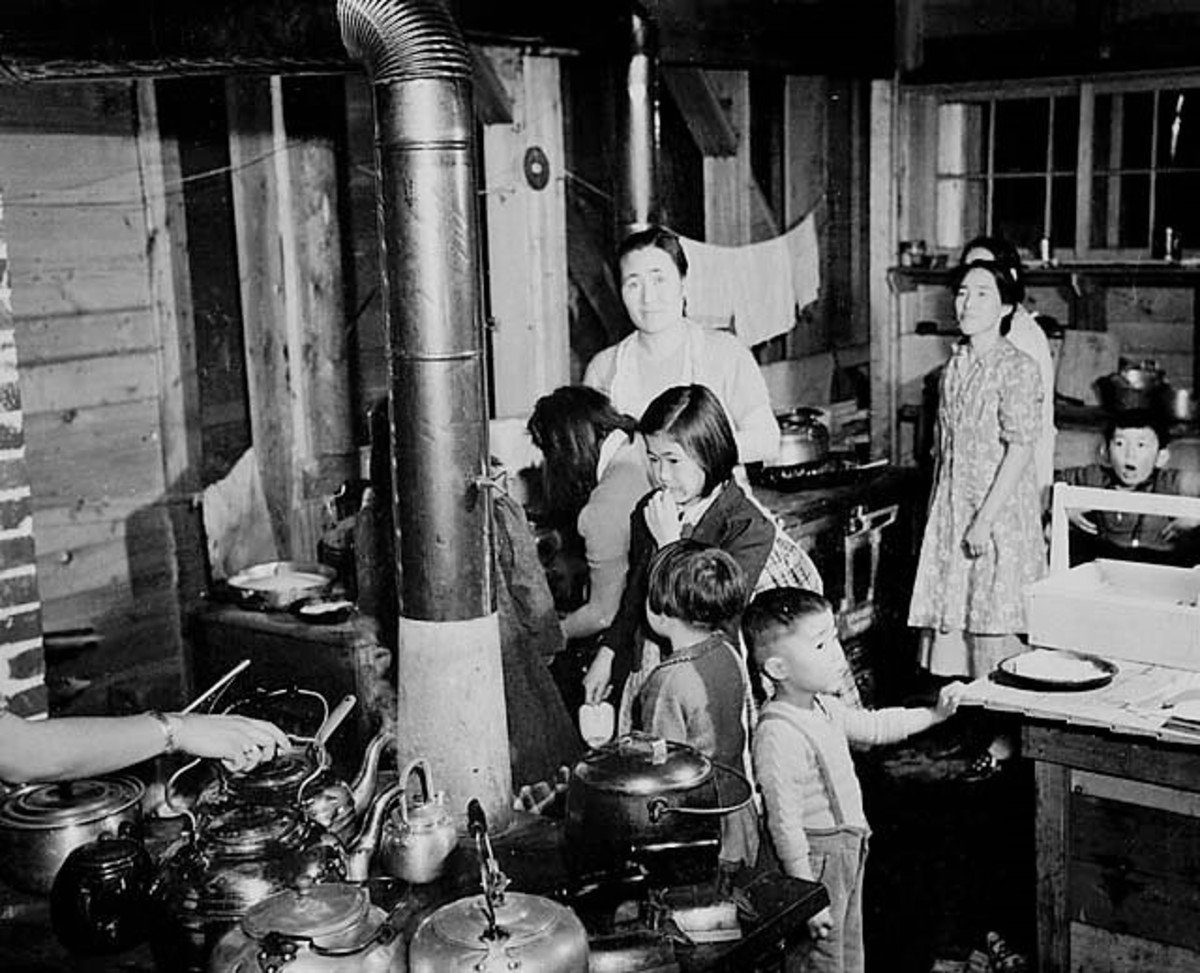 Letters: Lucky to have been raised by Franciscan Sisters – BC Catholic

There, thanks to the Franciscans, we formed a dynamic community and they opened the school of the Sacred Heart because the public schools could not accommodate us.

We were so happy because the sisters kept us busy every day, even after school. On weekends, the brothers made us play sports, baseball, hockey, etc. I may be blamed for this, but as a child I thought that thanks to the war we had found the Catholic faith, otherwise we might never have .

The nuns made us sing Mass in Latin at age 12 and even gave us piano lessons. We were so happy and grateful.

My mother was an only child and did not know how to take care of us nine children. When people complimented her on us, she always said “thank you to the Franciscans!”

The sad thing now is that after 20 years we realized that Father Quigley was not with us during the evacuation. My brother, who is an amateur historian, discovered that Father had orders from the office in New York not to help the enemy. Apparently, after so many years, someone found Father in another order in a small town in British Columbia.

I have many relatives who live up north in the Smithers area, and I go there every summer. Talking to people there, I found out the following:

I truly feel that the Indigenous peoples of Canada want to achieve the dignity they deserve after they have gone through so much over the years. I feel that this visit from the Pope has given them back the dignity they deserve. As Catholics and friends, may we extend our love and friendship to all the Indigenous peoples of Canada!

I was happy to read the July 11 article on the Belle Voci choir. Paula DeWit is a talented woman, conductor and founder. Vocalist and chairman Bevin van Liempt has also come a long way and is an asset to this ensemble.

How I would love to attend mass in Vancouver, as I have heard Belle Voci many times. They must surely embellish the mass with their beautiful voices.

A few years ago we attended a mass at St. Mary’s in Chilliwack. I remember Paula DeWit starting mass with trumpet music walking down the aisle. It was so moving. What an entrance at the beginning of the mass! I know many parishioners who enjoyed it so much. I wished Belle Voci would come back to play at St. Mary’s.

When I was wondering what had become of all the synodal listening in our parishes, there was an article in the July 18 BC Catholic.

Yes, the process must continue and the listening sessions must continue for many years on a regular basis (at least every three months) in all the parishes. It’s not too much to ask. It’s essential. And it can be done in a simplified way.

How hard is it to listen? Isn’t listening a skill we all need to develop and practice over and over again?

Please keep us informed of the progress made in the different parishes. A joyful competition between parishes is quite healthy.

What a beautiful setting for Eucharistic adoration at Camp Jubilee (BC Catholic, July 25). Contemplating the Lord in the panoramic view outside is the best one can get.

This photo shows the infinite majesty of God. The trees, the water and the mountain are beyond comprehension and yet the participants kneel, hands folded and in adoration before a lord and a king on a magnificent backdrop.

Father Anthony Ho’s August 29 column “The only important matter in this life is the next life” is a timely reminder for us to reflect on what will happen to us in the next life. Thinking is one thing, working out our salvation is another. Work and pray, as the Bible says.

People live today as if there is no tomorrow. Faith is a gift we need to nurture and the only way to do that is to start watching how we pray. Prayer is food for our souls. If we humble ourselves, avoid sins and opportunities for sin, remain faithful to the sacraments and cover ourselves with the protection of Mary, we will all reach our destination.

To comment, send us a letter to the editor here.