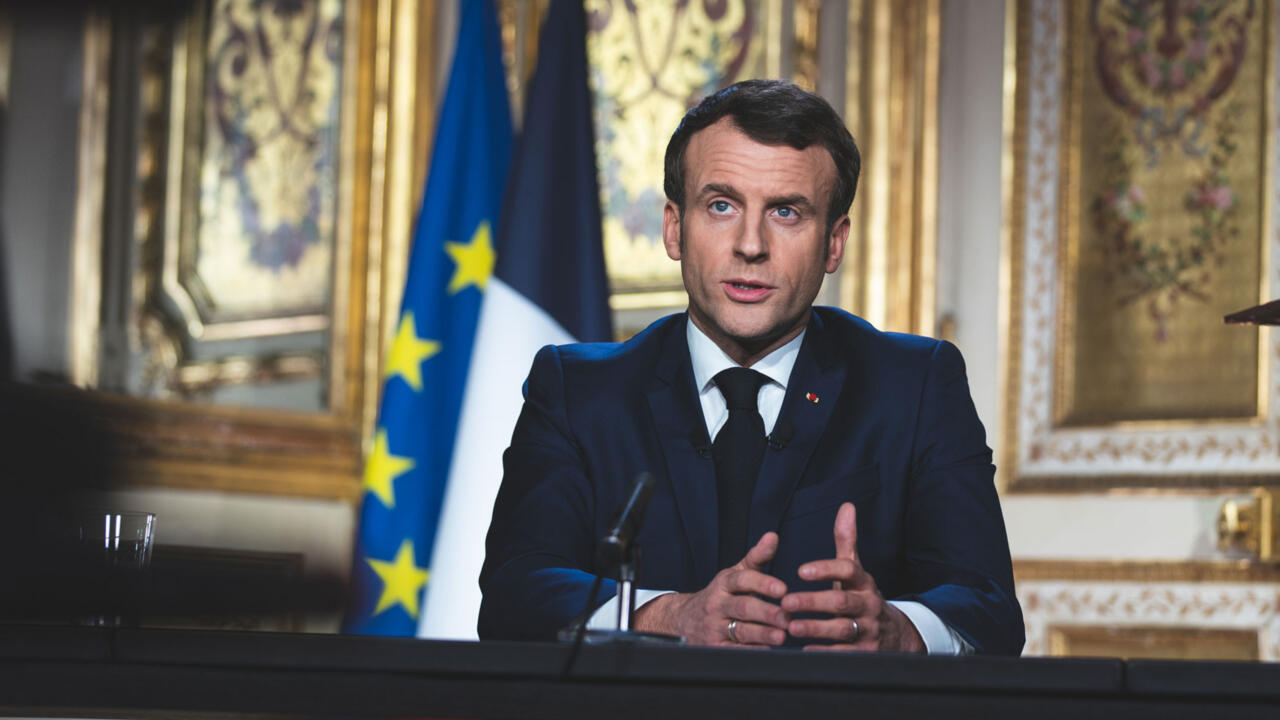 International creditors must relieve African countries of debt payments this year to help them cope with the coronavirus pandemic, French President Emmanuel Macron said on Wednesday in a wide interview with RFI in which he also urged Russia to support UN calls for a global ceasefire. .

A moratorium on debt payments for African countries is “an indispensable step” to help the continent overcome the coronavirus crisis, the French president has told Radio France Internationale (RFI), the sister station of FRANCE 24, calling for debt cancellation.

“We need to give African economies some breathing space by suspending debt payments during this crisis,” Macron said, calling the moratorium a “world first.”

The French president’s comments come as his finance minister says major international creditors have reached a preliminary agreement to relieve the world’s poorest countries of debt payments this year.

Macron urged finance officials from the United States, China and other G20 countries to finalize the deal when they met online on Wednesday.

1/5 @EmmanuelMacron says he will push for a debt freeze on Wednesday #G20 Finance meeting. “It must be a first step”, said the French president @RFI. “Every year, a third of Africa’s exports are used to service its debt,” he said, adding that debt cancellation should follow.


In his interview, the French leader said he had secured the agreement of three of the five permanent members of the United Nations Security Council to support a UN call for a global ceasefire so that the world can focus on the coronavirus pandemic.

UN Secretary-General Antonio Guterres called for a global truce on March 23, warning that in war-torn countries, health systems have collapsed and the small number of health workers left are often the target of combat.

Macron said Chinese President Xi Jinping, US President Donald Trump and British Prime Minister Boris Johnson had all confirmed to him that they would support the call.

The French leader said he hoped to get Russian President Vladimir Putin’s agreement within the next few hours.

“I spoke to him at the start of this initiative. I haven’t spoken to him since I had firm confirmations from the other leaders. I will do so in the next few hours,” Macron told RFI.

“I think for sure President Putin will agree and the day he says so, we can hold this videoconference and relay this call in a solemn, forceful and effective way.”