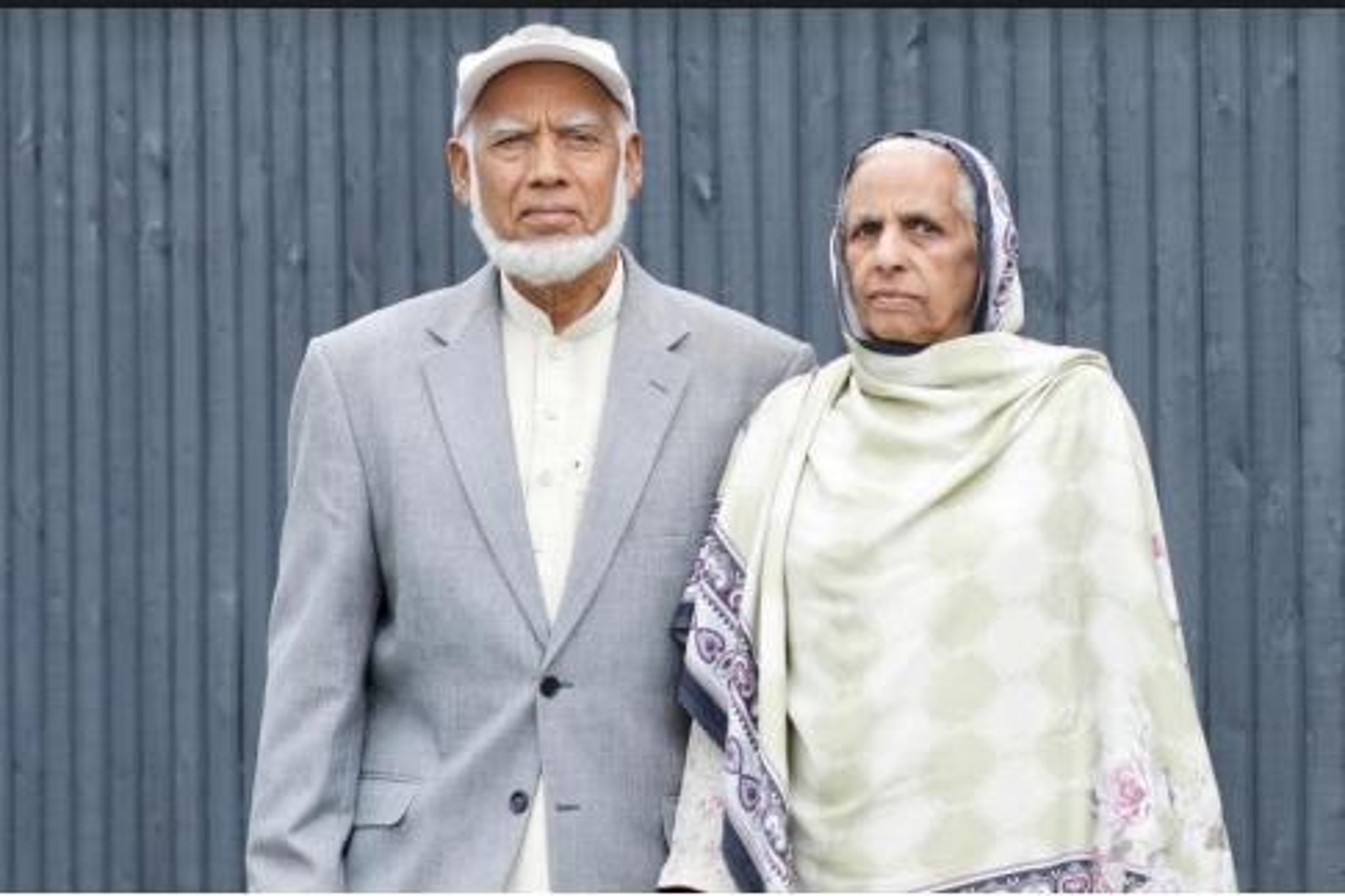 Nearly 200 faces and personalities will be represented on the exhibition.

A new multimedia art exhibition in Northampton will feature the faces and personalities of nearly 200 people who represent one of the city’s neighborhoods.

Award-winning photographer Christian Sinibaldi and the 60 Miles by Rail or Road Arts and Heritage Community Project captured portraits of the people and personalities currently living in the Eastern District.

The collection, comprising over 200 portraits and capturing 190 residents with their own voices and stories, will be showcased via photographs, audio recordings and captions and will be on display in a multimedia exhibit with a design projected onto three walls in the main hall of the recently refurbished Northampton Museum and Art Gallery.

Register now to our daily newsletter

Newsletter cut through the noise

The portraits were all taken in the eastern part of Northampton, often referred to as the ‘Eastern District’, which was built as part of Northampton’s ‘new town expansion’ in the 1970s and 1980s after Northampton was designated a new town in 1968 under the government’s New Towns Act (1946).

Courtenay Johnson, Producer of the Exhibition, said: â€œI was so blown away by the generosity of people to share their memories and experiences with us during this project.

â€œWe ventured into the Eastern District of Northampton to meet new people in their neighborhoods.

“We heard fantastic stories, ate fresh tomatoes from Lou’s garden, received pictures from the ’60s where you can see fields instead of houses, cuddled with tiny puppies (and much more puppies). big too) and attended a few birthday parties.

â€œIt’s so amazing and it’s exciting to see it all come together at the museum.â€

One of Sinibaldi’s photographs in the exhibition has also been selected for inclusion in the acclaimed Taylor Wessing Photographic Portrait Prize 2021 exhibition, currently on display in the National Portrait Gallery’s new center at Cromwell Place until January 2022.

Christian Sinibaldi added: â€œThanks to this photographic project and the incredible support of local creatives, I managed to meet, speak and photograph over 150 people, revealing an incredible array of stories.

â€œEach person we met devoted a part of their time and shared a little of their personal journey with us.

â€œThe Taylor Wessing Prize is recognized around the world as the most important portrait photographic award.

â€œIt is an incredible personal achievement to be featured in the exhibition, made possible through the collective effort of the artists involved in 60 Miles and the very sympathetic people from Northampton, who I feel very privileged to work with and am delighted to be. to share the complete series of portraits in the heart of Northampton. “

The exhibition will be visible from Saturday November 27 to December 17.

There will be a celebratory event for the exhibition and year-long project on Friday, December 17 at the Northampton Museum and Art Gallery, which will provide guests with the opportunity to experience the exhibition and be the first audience to watch the accompanying documentary film.

On Saturday, December 18, the Northampton Museum and Art Gallery will screen the accompanying documentary film in the main lobby throughout the day.

The project is supported by public funding from the Arts Council England and the National Lottery Heritage Fund.

Polaroid cameras are back: 6 instant print cameras that are popular in 2021