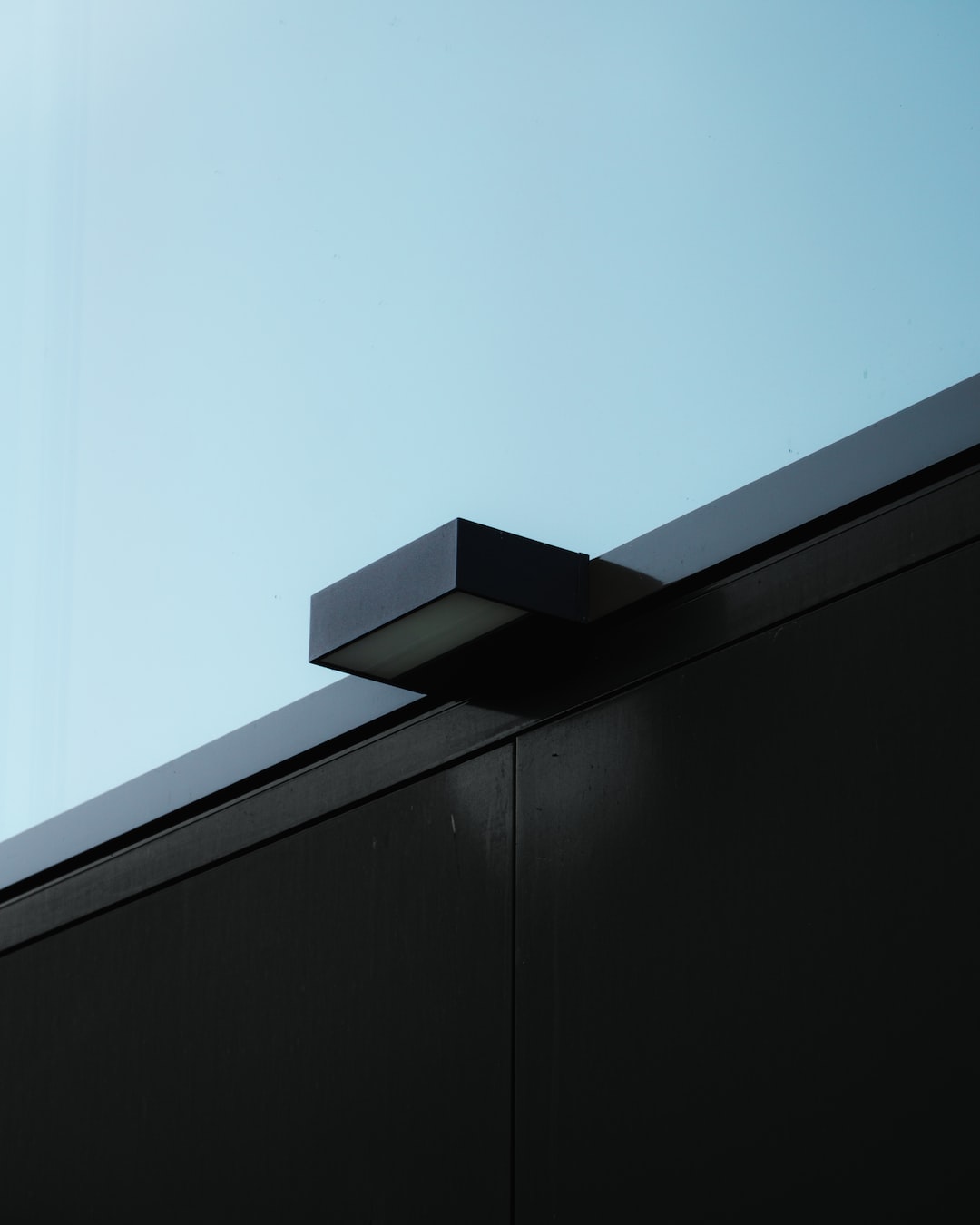 He said the fabricating of baseless allegations and the trafficking of white lies were part of India’s well-known smear campaign against Pakistan, which had already been fully denounced by EU DisinfoLab and others.

â€œThe spread of fake news is the policy of the Indian state led by its flexible media. ”

The Foreign Ministry spokesman said: â€œThe point is that in reaction to Pakistan’s recent dossier containing compelling evidence of gross human rights violations committed by India in Jammu and Kashmir An illegally occupied Indian, India is desperate to create a diversion, hence the continued innuendo by Indian officials and media.