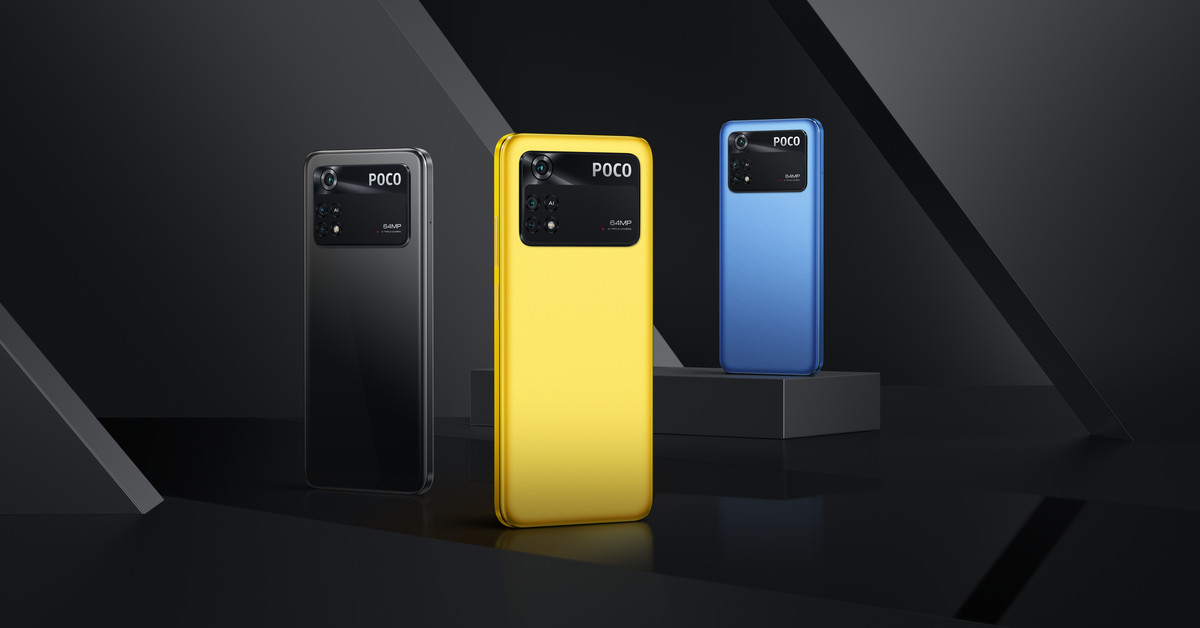 The Xiaomi-owned Poco launched the X4 Pro 5G and the M4 Pro at MWC 2022 in Europe, both of which offer some pretty impressive specs for the prices you’ll typically find on mid-range phones.

In terms of processing power, the X4 Pro comes with an eight-core Snapdragon 695 5G processor. It also has a 5,000mAh battery – which Poco claims can power 15 hours of video playback or up to 25 hours of playback – and supports 67W fast charging.