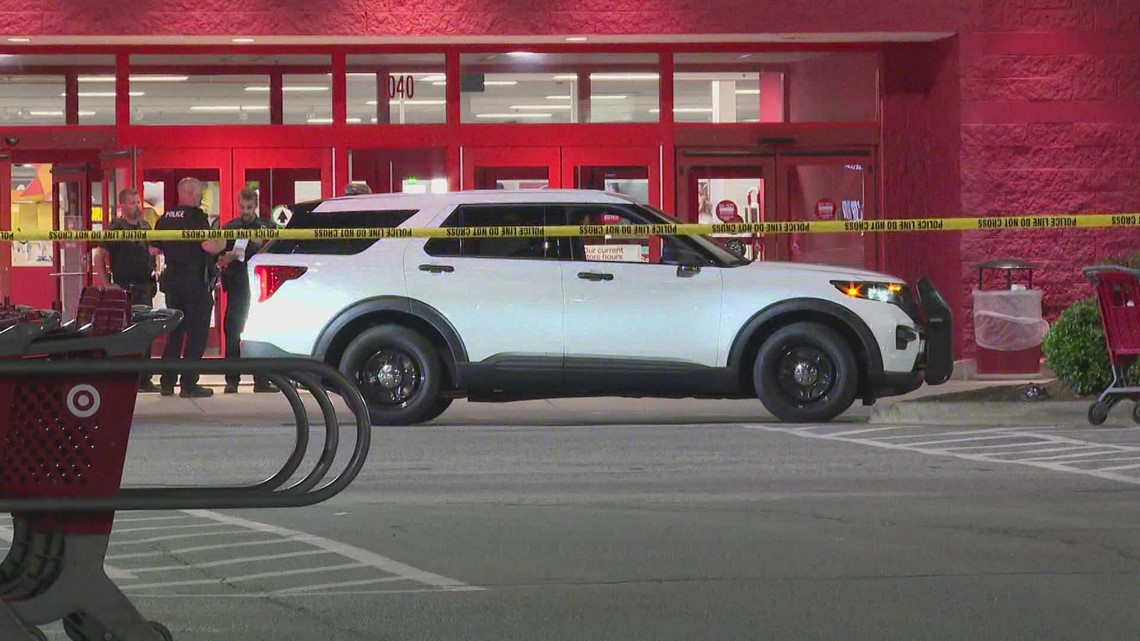 Police said the suspects lured the man to the target on Hanes Mall Boulevard using a social media app.

WINSTON-SALEM, North Carolina — Editor’s Note: The video attached to this story is from the original story about Winston-Salem police searching for three men they believe beat a man inside the target on Hanes Mall Blvd.

Police released more information about a shooting at the Target in Winston-Salem on Hanes Mall Boulevard last Tuesday.

Detectives said the suspects were associated with a social media group known as DAP, which stands for Dad’s Against Predators.

Investigators said the suspects lured the man to the target using the social media app “Meet Up”.

Police said the incident began just after 8.30pm last Tuesday. Detectives initially said last Tuesday that they managed to get everyone out of the store and no one was shot.

However, a violent encounter led to an investigation lasting several hours, officials said.

The man said he was shot in the face and head and that’s when he fired his gun in an attempt to get rid of the three suspects.

Once the man got inside the target, the suspects approached him and asked why he was at the target, police said.

Police said one of the three suspects was recording with a mobile phone when the 25-year-old slapped the phone of one of them, which ended in a fight.

During the fight, the 25-year-old held a gun and fired a bullet that hit one of the suspects in the lower leg, according to police.

Investigators said the three suspects then stole the man’s gun and fled before getting into a car with Ohio tags.

The man’s gun was recovered by police around 3am the next day on Sunderland Road.

WFMY News 2’s Jenna Kurzyna spoke with the man last week. The man did not want to be filmed, but his injuries were visible.

The man had facial cuts, swelling and a black eye. He also said he did not know the suspects.

“On Tuesday evening there was an altercation between three people inside our Hanes Mall store, during which a gun was drawn, but no one was hit. Our team immediately evacuated the store and the Winston-Salem Police Department responded quickly. The store has since reopened and we are assisting law enforcement with their investigation. At this point, we will refer additional questions to the police.