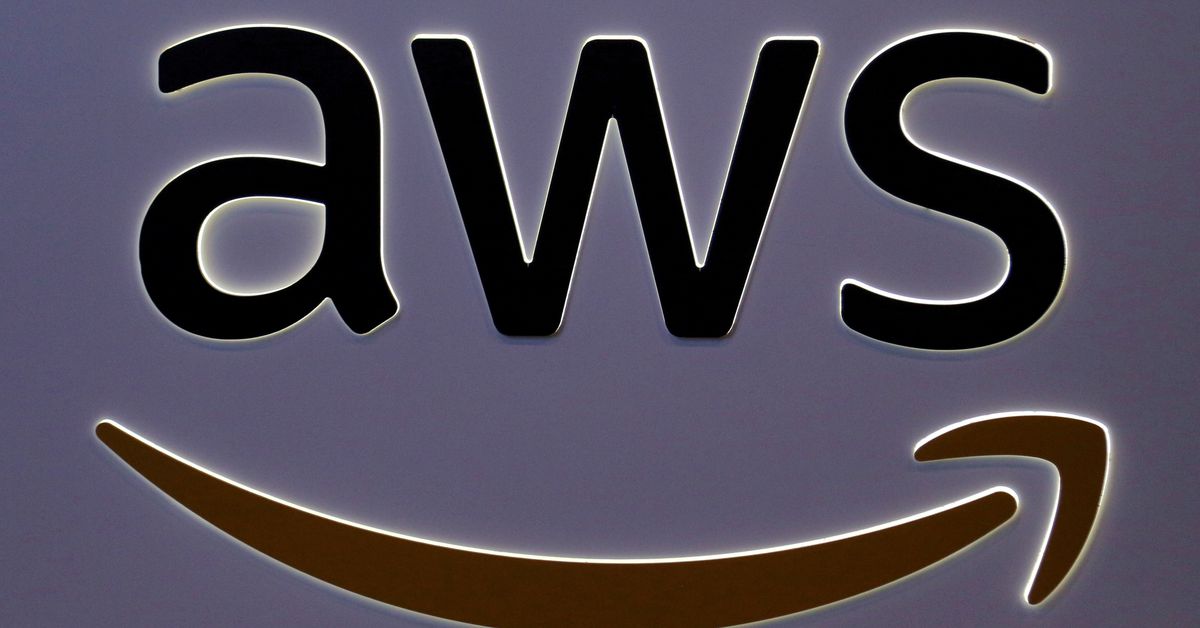 Dec. 7 (Reuters) – Several services from Amazon.com Inc (AMZN.O) including Prime Video, its eponymous e-commerce website and apps using Amazon Web Services (AWS) were down for thousands of users in the United States on Tuesday.

Amazon said the outage was likely due to issues with the application programming interface (API), which is a set of protocols for building and integrating application software.

“We are having API and console issues in the US-EAST-1 region,” Amazon said in a report on its service health dashboard, adding that it has identified the cause and is working to solve the problem.

Downdetector has shown over 24,000 incidents of people reporting issues with Amazon. It tracks outages by collating status reports from a number of sources, including errors submitted by users on its platform.

The outage may affect a larger number of users.

Ring said he is aware of the issue and is working to resolve it. â€œA major Amazon Web Services (AWS) outage is impacting our iRobot Home app right now,â€ iRobot said on its website.

In July, Amazon experienced an outage in its online shopping service, which lasted nearly two hours and affected more than 38,000 users.

Users have experienced 27 outages in the past 12 months on Amazon, according to the Web Tools ToolTester review website.

Reporting by Eva Mathews in Bangalore; Editing by Shounak Dasgupta

Microscopic camera created as small as a grain of salt