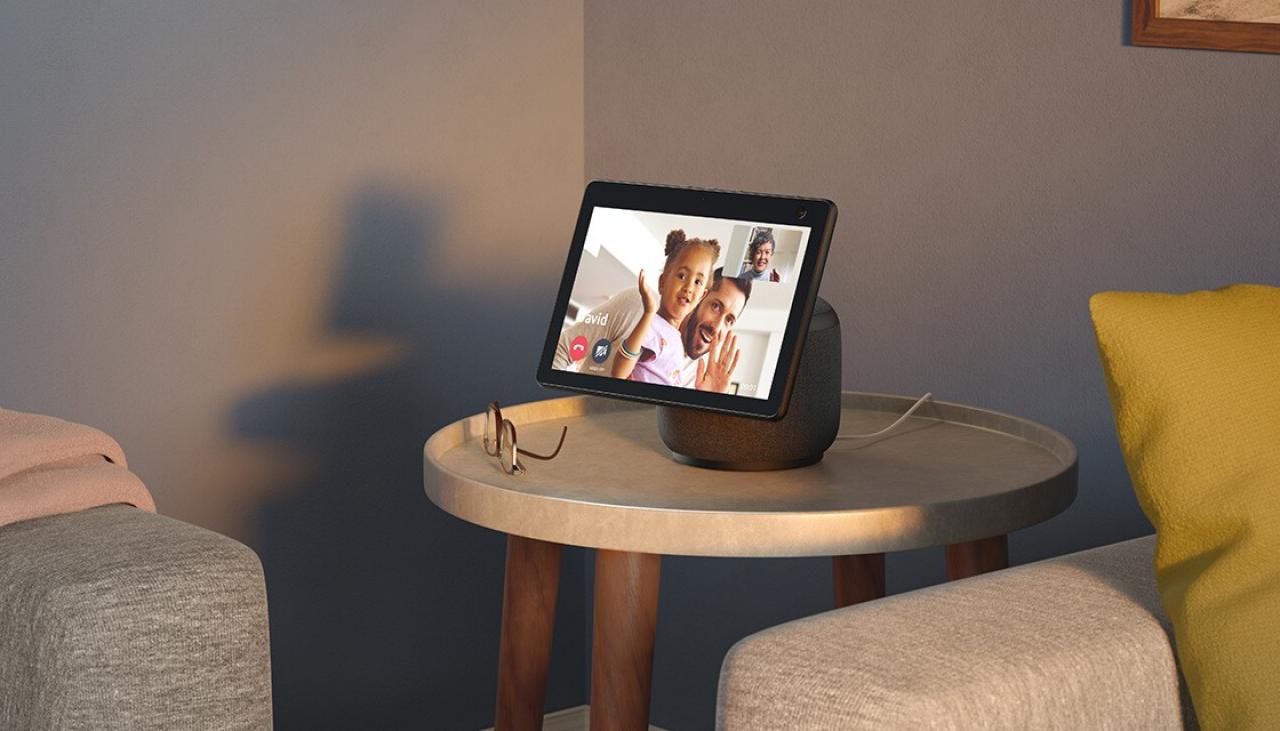 You can also connect your smartphone and other devices to the Echo Show 10, using Bluetooth if you prefer to navigate your music choices that way. In the end, this is mainly how I used it because I found it easier to set up my playlist and launch it.

There is also a large volume range. You can have it quiet enough not to disturb someone a few feet away, or loud enough that Alexa sounds like she’s telling the whole neighborhood what she’s doing.

If you’ve used Alexa before, nothing here will surprise you. I found him to be one of the best smart assistants and even with my strong Scottish accent he usually picked up what I asked for.

A clear example is with the weather. Two other helpers really struggle when I ask for “Weather in Helensville” and often give me bad forecasts. Alexa picked it up correctly every time I asked her to.

One of the features I really enjoyed was recipes, which Amazon clearly sees as one of its main uses. I asked Alexa to show me vegan chocolate cake recipes and was given half a dozen choices.

Once I had decided which one I liked and selected it via the touchscreen, I was able to add it to my saved recipes so that I wouldn’t lose it or automatically add the ingredients to my shopping list.

When it comes to cooking, Alexa will read the recipe step by step and you can use your voice or the touchscreen to move on to the next part. But I haven’t quite got to this point and I’ll explain why shortly.

All in all, this seems to me to be a potential winner. It’s not a cheap device, but it costs significantly less than many tablets and I would much rather have a little flour and vegetable oil on this screen than my iPad Pro, for example.

Finally, there is a 13MP camera on the front, which is perfect if you want to make video calls. It was good enough for me to show my mom and dad in Scotland that I was doing fine without showing all the wrinkles and gray hair on my aging head.

It also has other uses …