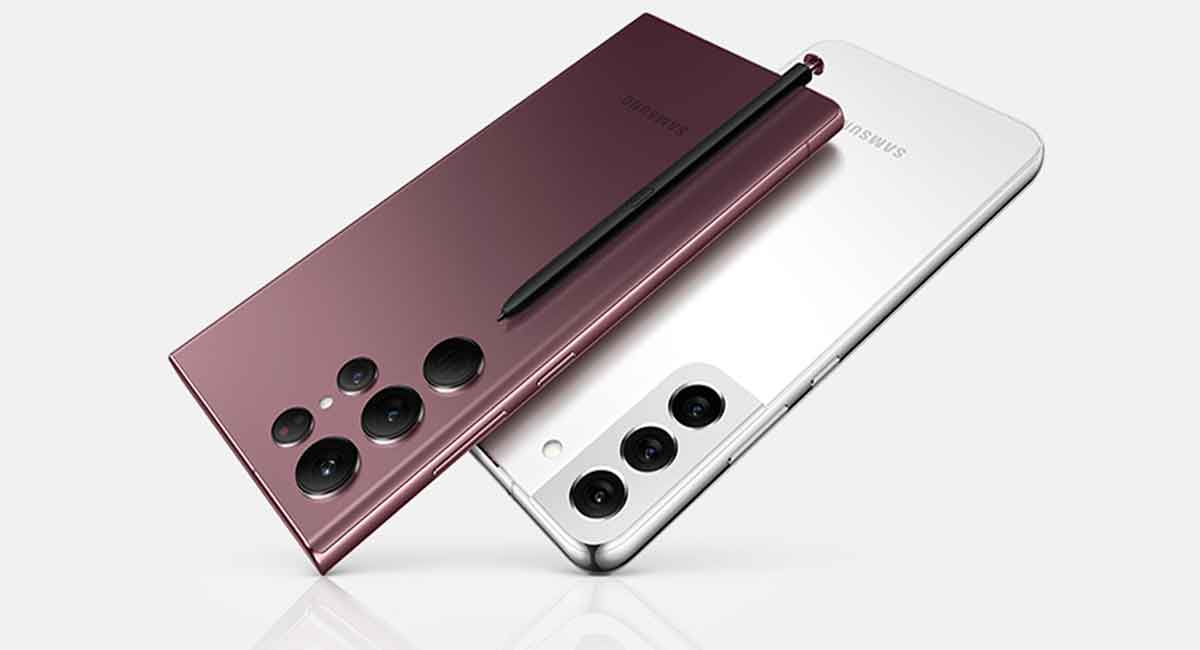 New Delhi: Setting a new benchmark for high-end smartphones, Samsung Electronics unveiled its flagship Galaxy S22 series on Wednesday, along with the high-end S22 Ultra device that merges the power of the Galaxy Note with the pro-grade camera and performance. from the ‘S’ series – with an integrated (S) stylus, advanced video capabilities and battery life that can last more than a day.

The company also showed off Galaxy S22 and S22+ devices with dynamic cameras and advanced intelligent image processing, among other features.

“Galaxy S22 Ultra takes the beloved features of the Galaxy Note and the most famous aspects of the S series and fuses them together for a truly unique mobile experience,” said TM Roh, President and Head of MX Business (Mobile experience) from Samsung Electronics.

For the first time ever, Note users’ favorite built-in S Pen is coming to an S-series device.

“With 70% lower latency, you can write and draw more naturally on your S22 Ultra’s big screen and explore apps in new ways,” the company said.

Samsung said the Advanced Nightography feature is now available across the entire S22 family of devices, which will allow users to take crisp, clear videos on the front and rear cameras, whether day or night.

“Like the Galaxy S22 and S22+, the Galaxy S22 Ultra offers exclusive access to the Expert RAW app, which features a full suite of in-camera editing tools that deliver a DSLR-like experience and let you to enjoy more creative control,” Samsung said.

The S22 Ultra also supports 45W super-fast charging, allowing you to record over 50 minutes of video after a 10-minute charge, the company claimed.

Meanwhile, Galaxy S22 and S22+ are built with a powerful 50MP main camera, 10MP telephoto lens, and 12MP ultra-wide lens. Both devices have a 10 MP front sensor for selfies.

The new auto-framing feature can detect and track up to 10 people and automatically adjust camera focus.

Both devices are powered by advanced VDIS technology that minimizes vibration, so you get smooth, crisp footage even when you’re on the go.

The entire Galaxy S22 series will be supported by up to four generations of Android operating system upgrades.

The Galaxy S22 series is secured by Samsung’s powerful Knox Vault security platform, which includes a secure processor and memory that completely isolates sensitive data such as your passwords, biometrics or Blockchain keys from the system. main operation of the phone.

You can now get handpicked stories from Telangana today to Telegram everyday. Click the link to subscribe.

Who knew that Amazon’s best-selling smart home camera only cost $20?