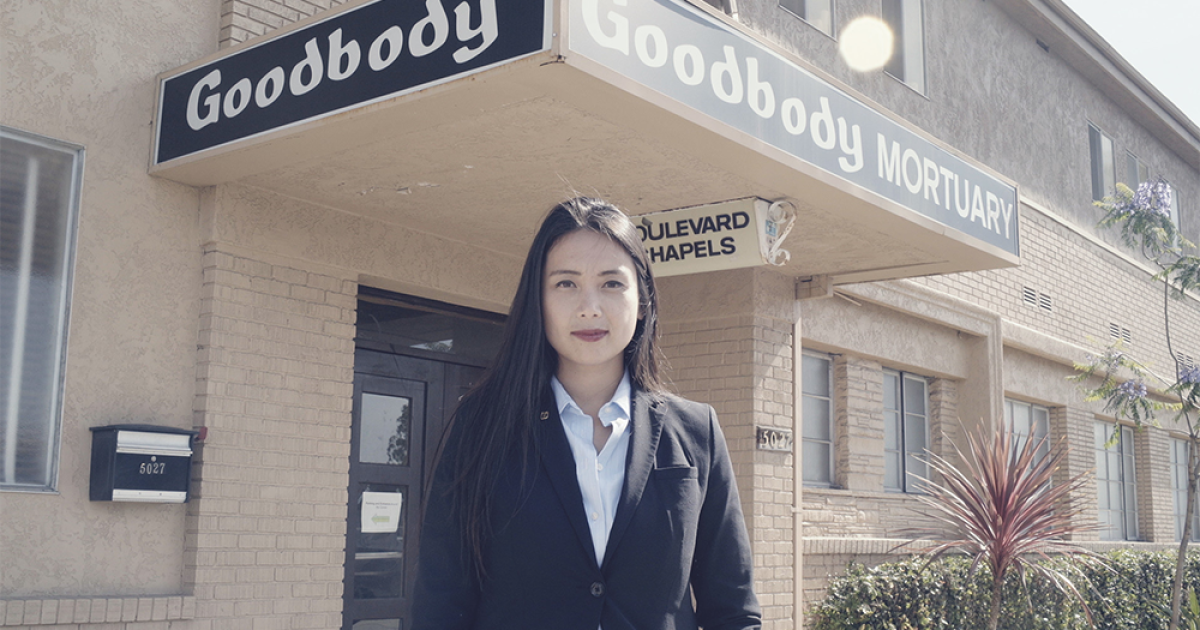 San Diego Film Week is a showcase of locally produced short documentaries that highlight people, places and issues important to our community. Enjoy 10 films spread over 3 episodes airing weekly which will cover a variety of topics including immigration, identity, arts and sports. The films were selected during San Diego Film Week, an annual film festival that works to grow the local film industry and screens hundreds of films made in San Diego.

The San Diego Immigrant Experience: premieres Thursday, October 13, 2022 at 9 p.m. on KPBS TV + Monday, October 17 at 9 p.m. on KPBS 2 / PBS Video App – Three short films from San Diego explore different local immigrant communities as they try and often struggle to maintain their culture and identity in a new country. Discover a Filipino father who remembers the hardships, wonders, and reality of migrating to the United States, follow a Vietnamese mortuary worker as she struggles to keep family traditions alive amid family tragedy, and explore the community that forms around the Karen family center in San Diego and its support network of refugees from Burma (Myanmar).

When the arts meet sport: premieres Thursday, October 20 at 9 p.m. on KPBS TV + Monday, October 24 at 9 p.m. on KPBS 2 / PBS Video App – Four short San Diego documentaries teach you about local artists and how their work often intersects with sports, culture and history. Learn about a father who transformed his beliefs about gun ownership by creating unorthodox art, meet the president of the Sculptors Guild as he shows the origins and development of his large-scale public works, see skateboarding through the eyes of legendary skateboarding photographer J. Grant Brittain, and learn about the origins of the game of lacrosse and its roots in the indigenous nations of North America.

The Challenges of Identity: premieres Thursday, October 27 at 9 p.m. on KPBS TV + Monday, October 31 at 9 p.m. on KPBS 2 / PBS Video App – Three short films from San Diego explore the challenges and nuances of identity and representation. Hear a filmmaker with disabilities work to expand inclusion and representation in film, delve into the challenges of a young artist as she explores the limits and evolution of her own identification, and learn the fascinating story of a Holocaust survivor who mined the ashes of World War II in an international crusade against all genocide.

With the PBS video app, you can watch your favorite and local station shows. Download it for free on your favorite device. The app lets you catch up on recent episodes and discover award-winning shows.