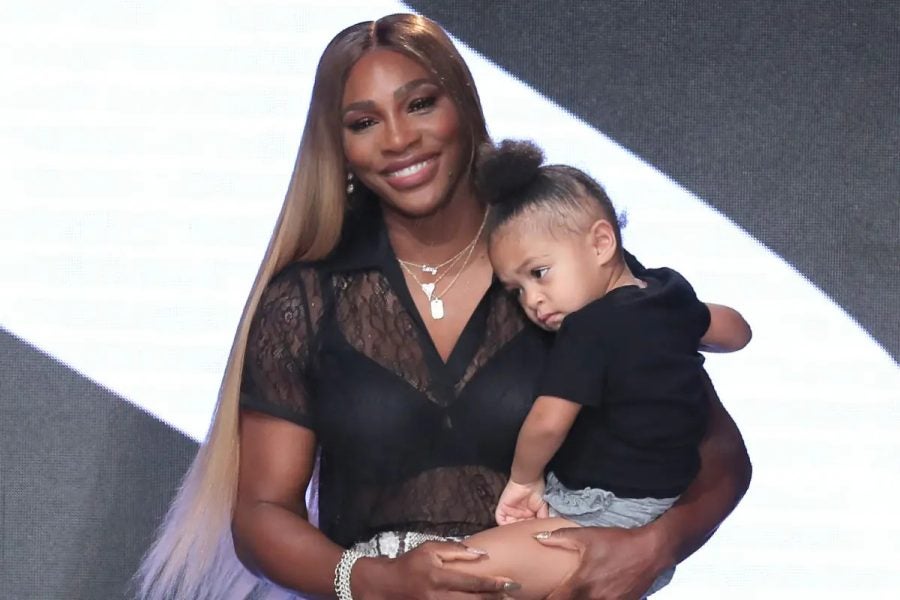 Serena Williams has forged a path as an investor that leads with her mind and her heart. His latest move is no exception.

The tennis legend has supported Zigazoo, a social network designed to be a safe space for children.

Crunchbase points out that this latest round brings their total raise to $25 million.

“We are educators and parents trying to make the world a better place for children through technology, and we are now the largest and safest social network for children in the world,” Zak Ringelstein told Refresh. Miami in an interview. .

Williams isn’t the only celebrity to believe in the app. He also has app appearances from Tiffany Haddish and Lebron James, among others. It’s described as a positive content-only version of TikTok for ages 6-12.

According to Finurah, CEO Zak Ringelstein said that Zigazoo will use this investment to build more creative tools, a marketplace for digital goods, and grow in the metaverse. In April, the social network started selling NFTs.