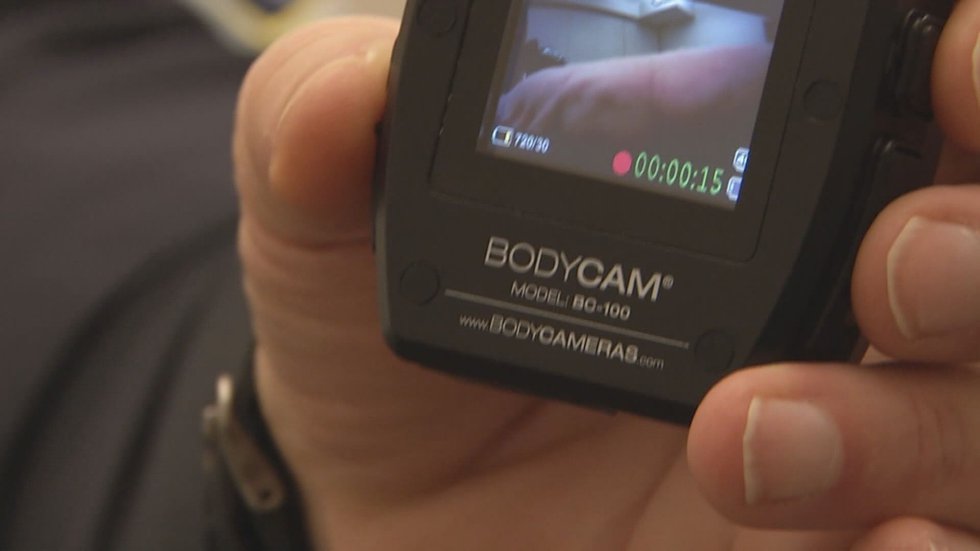 MANKATO, Minn. (KEYC) – In an effort to maintain transparency and accountability, many Minnesota police departments have implemented body-worn cameras for on-duty police officers.

On January 24, the City of Wells passed a body-worn camera policy that will be implemented this year.

The City of Wells is currently working on ordering and receiving cameras, which are expected to go live this spring.

The Madelia Police Department adopted the technology early on, with officers wearing cameras since 2013.

The rest of Watonwan County followed suit, with officers outfitted with cameras across the county.

Madelia Police say having body cameras has been beneficial in more ways than one.

“For us having the cameras has been good for, you know, for training purposes, especially with our new officers, being able to go back and review a traffic stop or an incident to give them good feedback or improve their response to a scene,” Madelia Police Chief Rob Prescher explained.

Mankato has yet to implement body cameras on officers, but passed the implementation in the budget in December.

Mankato Public Safety says it will discuss the purchase and policy of these devices at upcoming city council meetings.

The market for smart home systems is booming around the world

25 vintage photos of the first Winter Olympics in 1924 | Multimedia