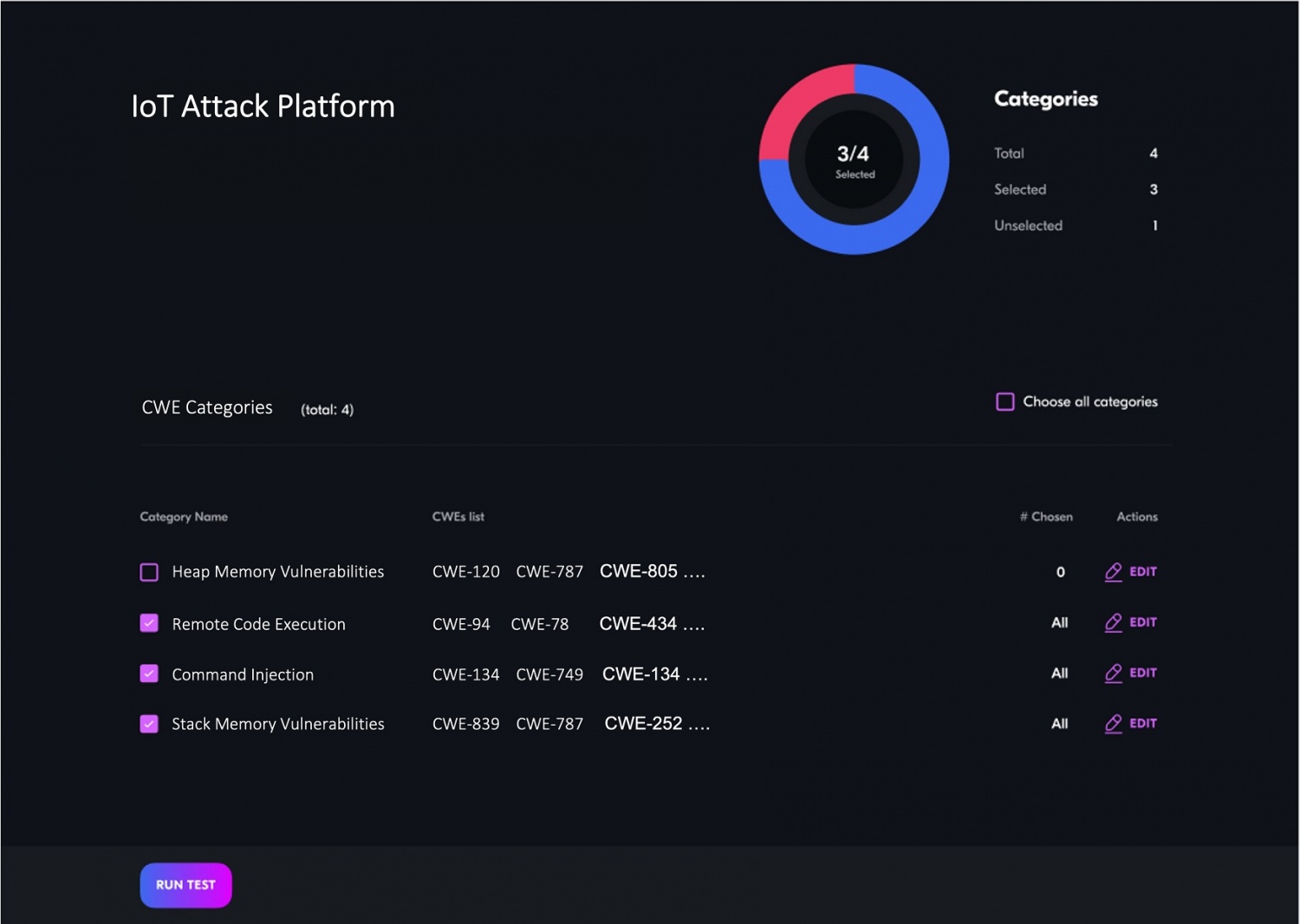 The Internet of Things is a booming market, especially after being boosted by the pandemic that has moved our lives almost entirely in the digital realm for months. It also happens to be a market that hackers are target more and more as part of their nefarious plots. An unsecured router or printer can act as a gateway to a protected network, a hijacked teleconferencing camera can capture sensitive discussions, and a vulnerability on the manufacturing line can disable the entire factory.

The reason this happens is that we use the word “smart” a bit too loosely when talking about smart devices. Usually, all we need to consider hardware as such is its ability to connect to networks and operate with some degree of autonomy or interactivity. While capable of performing its basic functions, most smart devices are barely able to protect their own runtime integrity. This makes retroactive patches the industry’s main approach to security, which is hardly ideal.

Walk in Sternum, an IoT security and information company. Its latest offering unveiled at the Barcelona Cybersecurity Congress includes a unique platform that allows companies to test vulnerabilities in their device fleets. The tool can simulate a total of 20 of the most dangerous known IoT cyberattacks on connected devices in real time, allowing companies to check whether their IoT fleets are capable of detecting and resisting such breach attempts. This helps organizations test their existing defenses and the vulnerability of their devices to some of the most common and dangerous attack methods.

The live attack simulation tool enables enterprises to move to a more proactive IoT security doctrine, defusing attacks before they happen. Sternum’s other products take this vision to a whole new level, extending it to connected devices as well.

Integrated Sternum Integrity CheckMT platforms enhance the protection capabilities of any smart device you deploy it on. The deployed tool hooks into the code the device is running on, giving it real-time protection. It monitors its day-to-day operations, proactively blocking and reporting suspicious activity, such as attempts to feed malicious data to the device or tamper with its usual workflow.

At the heart of the approach is Sternum’s patented Exploitation-Fingerprint technology. The underlying idea is that patching specific vulnerabilities is ultimately a losing game. Instead, the defending party should look for general red flags that entire families of cyberattacks share with each other and stop actions that interfere with the normal functioning of the device.

It’s like in fencing or martial arts: no attack can come out of nowhere, because at the end of the day, you have to put in at least a bit of speed to have an impact, on a physical level. The footwork and moves you make to gain that speed can telegraph your intent and attack vector. If you’re up against a skilled opponent, they’ll likely pick up on this and soften your assault.

Sternum effectively transforms every smart device into a jiu-jitsu master, always on the lookout for signs of an impending attack. Once it spots one, it disrupts the attack by undoing actions that would have allowed the hacker to inject malicious code into the device’s memory or interfere with its normal operation. This allows for a fundamentally more proactive approach to security, which does not have to rely on post-mortem patches, as the platform has indeed proven capable of stopping attacks targeting known unpatched vulnerabilities without having to download updates.

Additionally, the platform offers businesses extensive monitoring capabilities for their IoT fleets, with real-time updates appearing on a convenient dashboard. With the platform, companies can monitor the operation of their devices in the field to quickly detect possible attack attempts, as well as malfunctions and other behavioral anomalies. They can also collect in-depth insights into the quality and performance of their devices through the Sternum Platform’s rich data and other integrations.

Smart technology is at the forefront of the digital transformation taking place in industries around the world today, but without adequate protection it leaves entire sectors vulnerable to catastrophic hacking events. Preventing them requires moving to a more proactive defense model, and Sternum’s solution gives enterprises exactly that, turning their smart devices into intelligent devices, capable of defending themselves.

ⓒ 2021 TECHTIMES.com All rights reserved. Do not reproduce without permission.