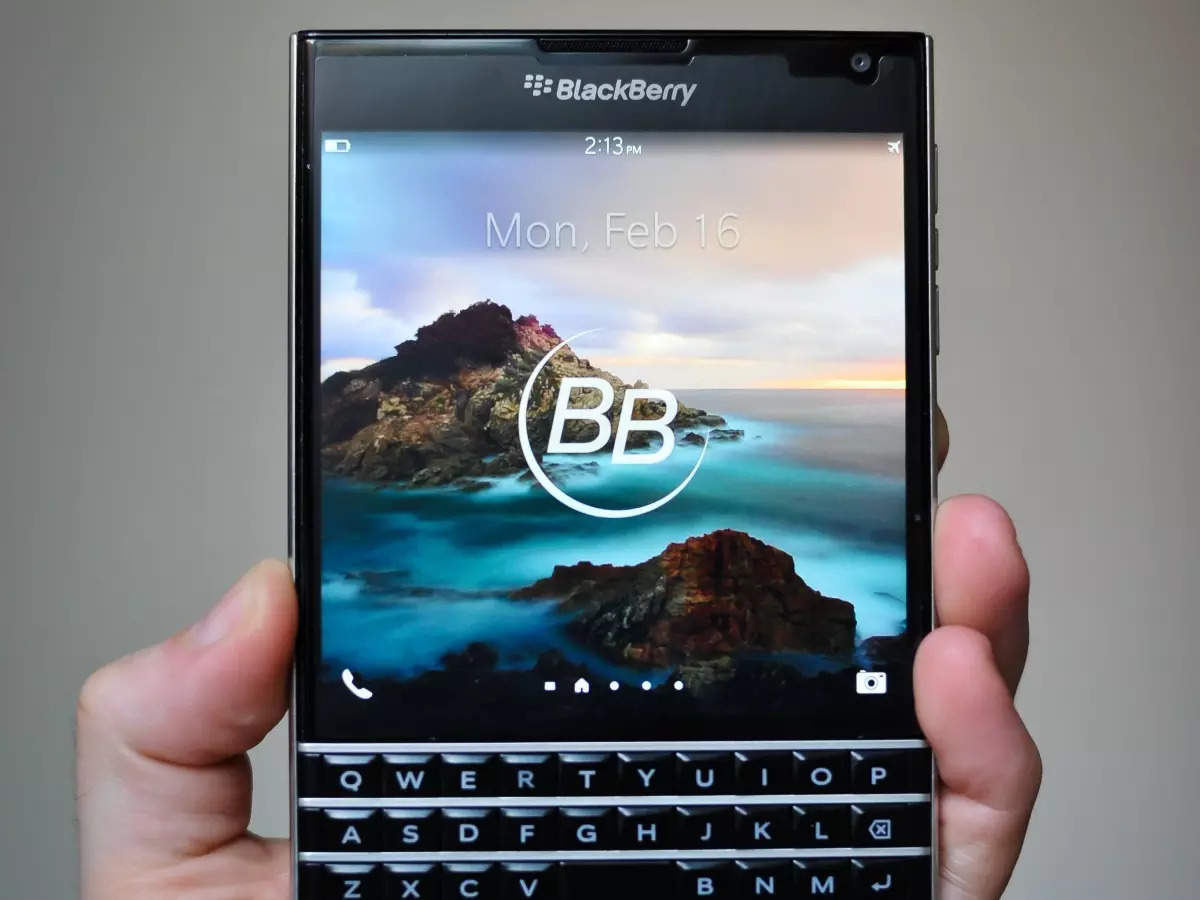 The end of Blackberry mobile: once owned by millions, now ends all its legacy services

In 1999, Blackberry released its first portable device in the form of a two-way pager. And since then, the company has seen it all: the rise, the fall and the end. If we go back in time, Nokia and Blackberry were the most popular mobile phone brands in the 2000s, however, the advent of The iPhones of 2007 led to the demise of these two brands in the mobile phone segment.

In the second half of the 2000s, Blackberry released mobile phones such as Curve Bold, Pearl and others which have become very popular with corporate consumers as well as normal users.

It wasn’t just the QWERTY keyboard that stood out from the Blackberry, but apps like Blackberry Messenger (BBM) were hugely popular even among young people. The ability to email, text, and use the internet on the go has made the devices popular among professionals.

In late 2008, Blackberry tested a touchscreen phone, BlackBerry Storm, to support the iPhone released a year earlier, but the device’s failure due to poor performance forced Blackberry to revert to touch-tone phones. Full QWERTY, even on its touch. -Screen devices launched later.

The release of the iPhone 4 in 2010 marked the beginning of the end for Blackberry as it became the most popular smartphone in the United States. However, Blackberry had not viewed iPhones and Android phones as a threat due to its predominantly business and professional focused offerings. However, users started to feel what the Blackberry was missing and they started to switch to iPhones or the early ones. Phone (s.

One of the main reasons for Blackberry’s downfall was the lack of innovation, as the company couldn’t compete with the touchscreens of iPhones. Both iOS and Android phones offered their users plenty of apps for their daily use, however, Blackberry did not have such offers.

End of an era

The last Blackberry phone to hit the market was the BlackBerry Key2. There has been no smartphone release since then. And now with the
end of software support announcement and legacy services on its devices as of January 4, 2022, the company has permanently ended its activities in the smartphone segment.

Who will this impact?

According to the announcement, legacy software and services will no longer work, whether over Wi-Fi or cellular connections. Users with classic Blackberry devices running BlackBerry 7.1 OS and earlier, BlackBerry 10 software, BlackBerry PlayBook OS 2.1 and earlier will stop working.


Blackberry 10 software was released in 2013, so these devices are quite old and Blackberry is supporting them longer than promised. The number of users affected by this will therefore be considerably reduced.

Users still on these devices will no longer be able to use data, make phone calls, send text messages and / or use emergency call services.

However, Blackberry smartphones running Android will not be impacted, until a user continues to use Blackberry’s messaging services, as they will need to migrate to a new service. If you are still using one of the devices not supported by Blackberry, you have no choice but to upgrade to a new smartphone.

CES 2022 – What To Expect From The Biggest Electronics Show


Social Media in 2022 – Expectations, Predictions and All That Can Happen on Platforms

New Wi-Fi device this holiday? Protect yourself from hackers