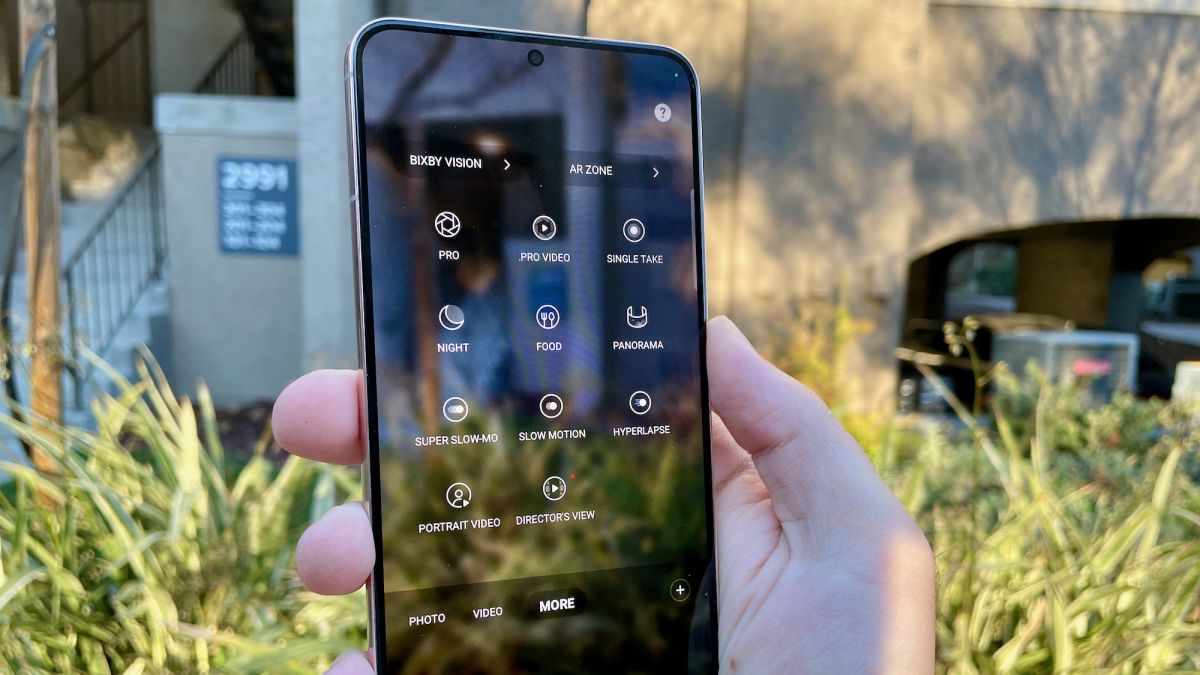 What do you want to know

We’ve already heard that Samsung may be upgrading the rear camera on at least one of its flagship smartphones next year, but a new rumor is giving information about the front camera.

According GalaxyClub, the standard Galaxy S23 and S23+ may receive a small bump in resolution for the selfie camera, bringing them up to 12MP. That would be an increase from the 10MP sensor used in the base and Plus flagship models since the Galaxy S10. It also puts the resolution on par with some of the best Android phones and even recent iPhones.

Although this is only a slight increase and the Galaxy S22 series already takes great selfies, the extra resolution could make all the difference, giving users a few million extra pixels to work with with a sharper image. . However, it’s unclear if there will be any other selfie camera upgrades like optical image stabilization, a feature that’s been rumored for the front camera since the Galaxy S21.

It’s also unclear if Samsung plans to use an under-panel camera like the Galaxy Z Fold 3. This feature has yet to appear on any of Samsung’s “mainstream” smartphones, so it would be interesting to see on the Galaxy S23. That said, Samsung’s solution isn’t perfect, limiting the Z Fold 3 to a mere 4MP sensor, but there could be improvements if Samsung plans to adopt it in its S23 lineup.

Samsung’s Ultra models have already been replaced by 40MP selfie cameras, which use pixel binning to produce 10MP images. However, this translates to larger pixels compared to the standard and Plus models, allowing for greater light absorption and potentially better selfies. GalaxyClub could not say if the Ultra model would also get an upgrade.

However, it seems likely that the Galaxy S23 Ultra upgrade would be limited to the rear camera, which is expected to sport the first 200MP sensor on a Galaxy smartphone.

We’re still a long way from the launch of the Galaxy S23, which is expected in the early months of 2023, so there’s plenty of time to learn more about these upcoming devices.