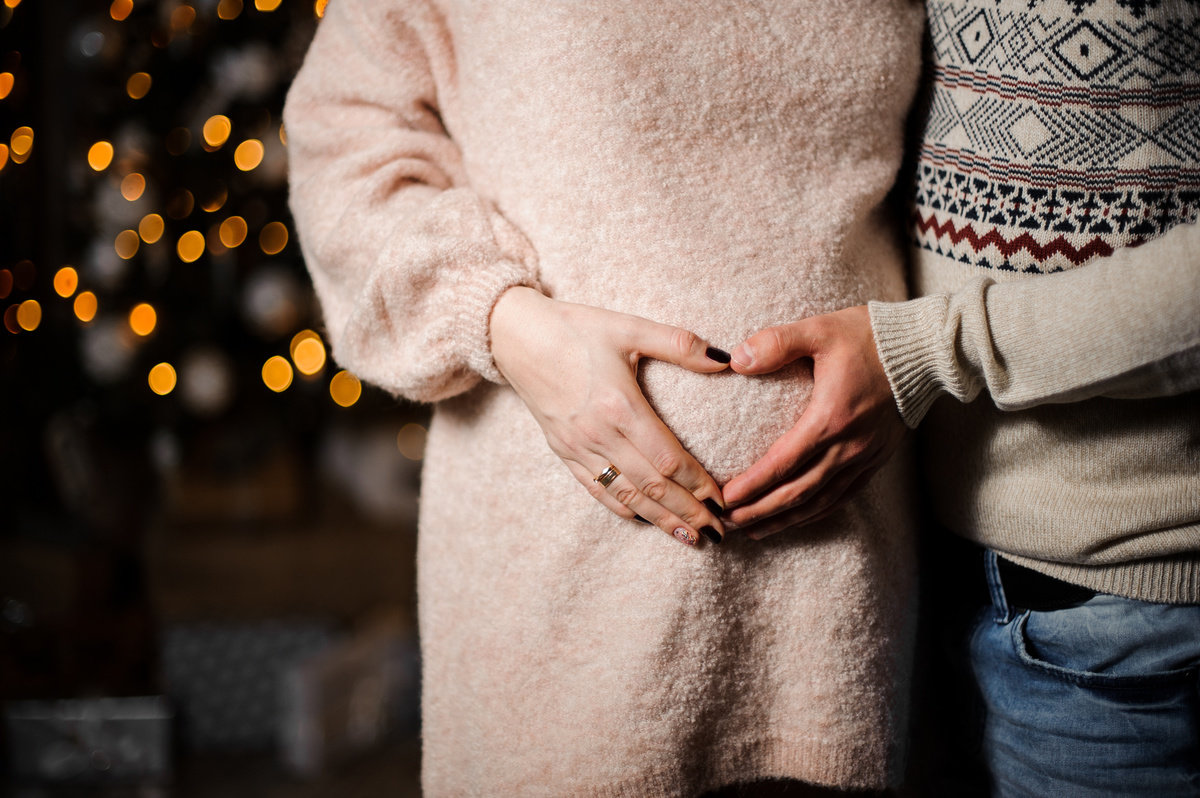 Sometimes I regret being pregnant. Despite the morning sickness and the extreme fatigue of the first few months, each pregnancy gave me a feeling of excitement and anticipation.

In my mind, and on a very small scale, I have often compared this feeling of anticipation to the little thrill you get when you receive a surprise package in the mail, or when a girl buys a surprise bag for five. dollars from a store. “What’s inside ?!”

I wondered the faces I would look to soon, the eyes I would look in. Boy? Girl? Hair? No hair? Eye colour? What would make them smile and coo? Who were they and who would they become?

When Andrew was born I looked at him and marveled that this little human person, created in the image and likeness of God, was mine. My own body has grown and supported him. I had no idea what it meant to be a mother, but yet somehow he made me one.

When Madalen was born, my first and only daughter, I had a slight sense of dread. How could I be the mother of a girl? What did this mean? I had only had boys and had only had brothers. Could I give her what she, specifically, needs from me? In a strange way, she made me try to be someone sweeter, someone even more adventurous, and not quite, but almost, someone’s sister.

I guess it could be wrapped in words like wonder and awe. They each came to us, excited with the challenge of discovery and change.

I sometimes wonder if in Christmas consumerism we have lost the wonder of looking into the eyes of a child. Our cribs are taken out and placed on a shelf. Like us, your nursery could be a mass-produced scene with off-center eyes, or maybe a missing donkey arm or ear. The scenes are beautiful, but in a way mythical and caricatured.

If your nativity scenes are still on display, as they should be during the Christmas season, you can go without thinking too much about just a part of the Christmas decorations. The Baby Jesus is charming, but perhaps not quite alive and breathing.

But the Child-God came to us specifically as a living and breathing child. He came to us to be discovered, to share with us, and to change us and make us something different, something more than what we were before. He calls us to become more human, made in the image of God.

I think he’s asking us to hold him and look him in the eye as we get to know him really. God the Son left behind his heavenly throne, so that we might know him. And looking at it with impatience and wonder, we will also discover something new about ourselves.

I have read these words, written by Cardinal Antonio Bacci, and I think they are worth pondering over the Christmas period, as we seek to know Christ more deeply and to know ourselves more truly:

“Like the simple shepherds, let us bow down with faith and love before the manger. Let us give ourselves as our gifts our good resolutions; let us offer our hearts and ask God to change them and make them completely His forever.

“Suddenly the darkness of the night and the misery of the cave was illuminated by a bright light from the sky.

“While men ignored or were indifferent to the miraculous event that had taken place, bands of angels descended from heaven and sang: ‘Glory to God in the highest and on earth, peace among men of good will “(Lk 2, 13-14).

“Joseph leaned over the divine Child and worshiped him in silence, while the Blessed Virgin knelt at his feet in loving contemplation.

“Let us also learn to adore and love him, as did his Mother and his foster father. “