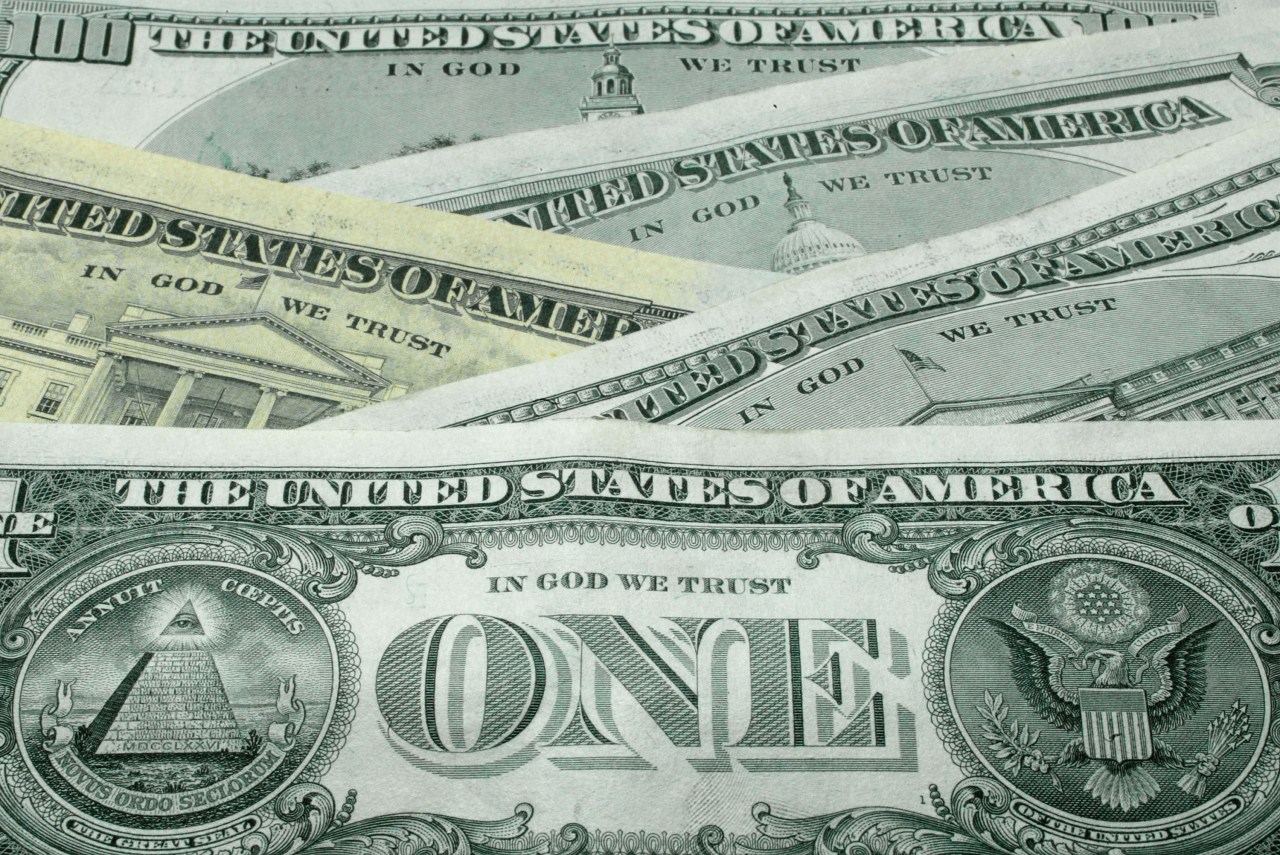 This is an archived article and the information in the article may be out of date. Please look at the timestamp on the story to see when it was last updated.

The nightmare is almost over for thousands of people who have faced illegal student debt collection lawsuits.

The trusts must reimburse at least $3.5 million to about 2,000 injured consumers. These borrowers made payments after being sued illegally, the CFPB said.

In most cases, the trusts did not have the necessary documents to prove that the borrower owned the loan. In other cases, the statute of limitations (which varies by state) had expired.

The trusts bought and securitized those loans from banks between 2001 and 2007. It brought more than 94,000 collection actions against defaulting borrowers between 2012 and 2016, according to the complaint.

More borrowers could potentially benefit from debt relief. The trusts must audit all 800,000 loans in its portfolio to see if it is missing the documents needed to prove ownership of other loans. If the documentation is missing, the trusts must stop collection of these loans, according to the proposed settlement, which still needs to be approved by the court.

“The National Collegiate Student Loan Trusts and its collection agent sued consumers for student loans they could not prove were owed and filed false and misleading affidavits in courts across the country,” said CFPB Director Richard Cordray in a statement.

The trusts agreed to pay a total of approximately $19 million in refunds and penalties. It will have to pay more money if the audit finds that more borrowers are receiving relief due.

Its collector, Transworld Systems, must pay an additional fine of $2.5 million, according to the proposed settlement.

Consumers do not need to take any action at this time and will be notified directly if they are eligible for debt relief, the CFPB said.

Anyone who has other complaints about National Collegiate Student Loan Trusts can file a complaint with the CFPB here.

Credit card users in the United States owe nearly $900 billion. Should we be worried?