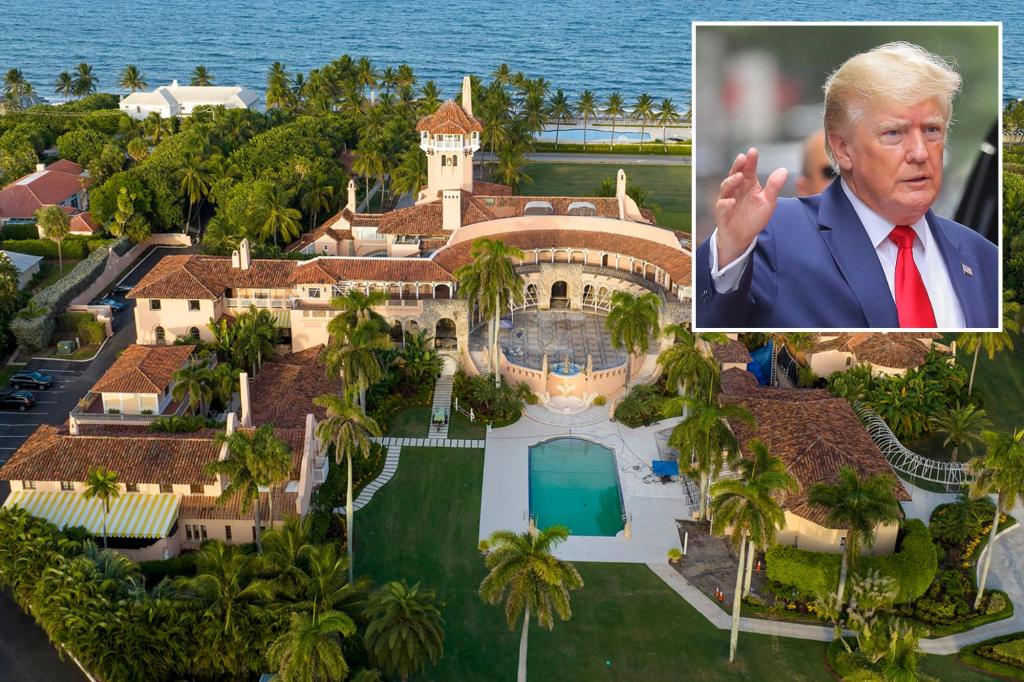 Former President Donald Trump said Thursday night “Release the documents now!” in response to the Justice Department’s request to unseal the search warrant that led to a search of his Florida estate on Monday.

Trump made his position clear in a statement posted on his social media app Truth Social, where he urged the “immediate release” of the documents while criticizing the “political weaponization of law enforcement” days after officers of the FBI searched Mar-a-Lago.

“Not only will I not oppose the release of materials related to the un-American, unwarranted and unnecessary raid and burglary of my home in Palm Beach, Florida, Mar-a-Lago,” Trump said in a post.

“I go one step further by ENCOURAGING the immediate release of these materials, even though they were written by radical left Democrats and possible future political opponents, who have a strong and powerful vested interest in attacking me, just like they have been doing for 6 years.”

In a follow-up article, he bragged about his poll results and his Republican Party fundraising ahead of the crucial midterm elections in November.

“This unprecedented political militarization of law enforcement is inappropriate and highly unethical,” the 45th president said, as he lamented how the country had been brought to a “new low. “related to border security, crime, economy and other issues.

“Release the documents now!” he concluded.

The late-night rant caps an extraordinary day when Attorney General Merrick Garland told a news conference he had “personally approved” the search warrant request that led to the search being executed.

Garland also said the Justice Department had asked a federal magistrate to unseal copies of the warrant and would take that action until Trump objected to the request.

The judge who signed the initial warrant on August 5, Bruce Reinhart, ordered the federal government to notify Trump’s legal team of the motion and let them know by 3 p.m. Friday whether there were any objections.