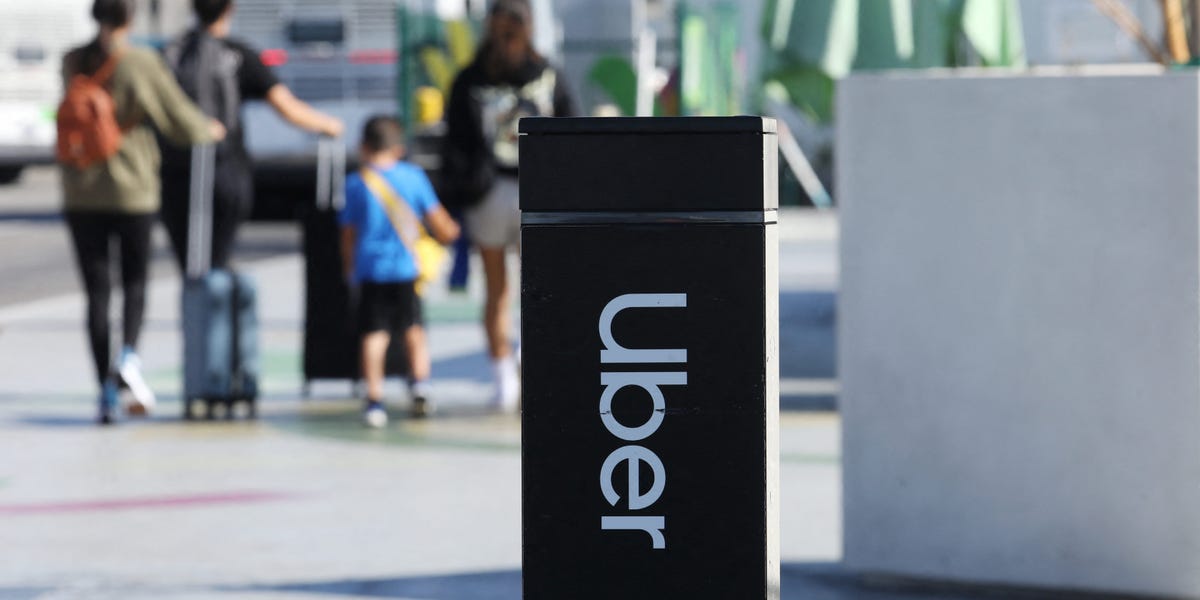 Uber paid academics up to $100,000 for research used in media

Uber paid consultancy fees of up to $100,000 to academics in 2015 to steer favorable media coverage and project a positive image for the company, The Guardian has revealed.

Professor Augustin Landier, a French economist, negotiated a fee of €100,000 ($100,064) to produce a report that would be “actionable” for the company’s public relations team to “prove the positive economic role from Uber”.

Professor David Thesmar, another renowned economist who at the time was working at the Ecole des Hautes Etudes Commerciales in Paris, worked with Landier on the project.

Speaking to the Financial Times for an article on Uber’s operations in France, Thesmar described the ride-sharing app as a “social game changer”. Thesmar now works as a professor at MIT’s Sloan School of Management.

The FT’s 2016 article was titled “Uber: A Route Out of France’s Suburbs”, referring to deprived suburbs on the outskirts of Paris and other cities. It included testimony from a number of people who praised Uber for creating jobs, including a man who said the service saved him from a life of crime.

The story was celebrated internally. One person said, “Wow!” – praising the team that “landed him”, reported The Guardian.

The FT told the Guardian that the story was based on extensive research and that it had not been directly approached by Uber PR about the story. The story features reporting on the downsides of working for Uber, including the story of a man who said working 13-hour days for the company earned less pay than a previous temp job.

The revelations are part of a series of reports on Uber’s tactics to influence politicians and the press, dubbed The Uber Files. On Monday, the whistleblower who leaked thousands of documents to the newspaper was revealed to be Mark MacGann, a former career lobbyist at Uber.

In Uber’s response to the survey, Senior Vice President of Public Affairs Jill Hazelbaker said, “We have moved from an era of confrontation to an era of collaboration, demonstrating a willingness to come to the table and find common ground with former opponents, including unions and taxi companies.

Professors Landier and Thesmar did not immediately respond to Insider’s request for comment.

They told the Guardian that their paid advisory fees had been properly reported and made transparent.

Save $70 on the Nixplay Digital Picture Frame this Prime Day