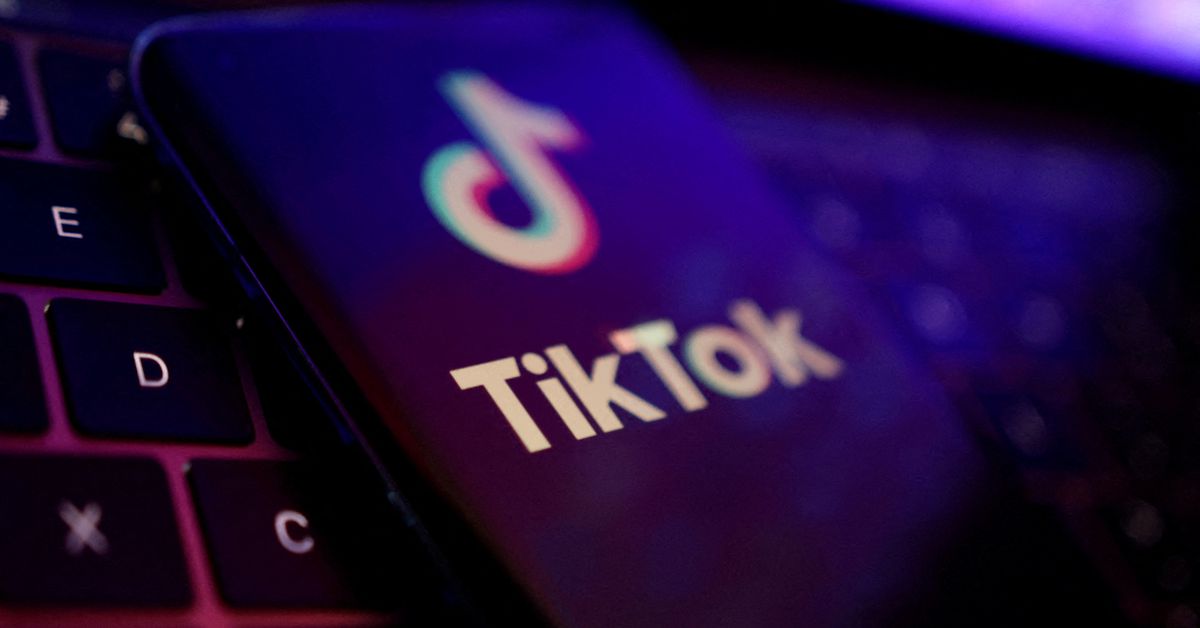 Risks include “the possibility that the Chinese government could use [TikTok] to control the collection of data on millions of users or control the recommendation algorithm, which could be used for influence operations,” Wray told U.S. lawmakers.

Beijing could also use the popular app, owned by ByteDance, to “control software on millions of devices“, giving it the ability to “technically compromise” those devices, he added.

The US government’s Committee on Foreign Investments in the United States (CFIUS), which reviews US acquisitions by foreign acquirers for potential national security risks, in 2020 ordered ByteDance to divest TikTok over concerns that data from American users from being passed on to the Chinese Communist government. .

CFIUS and TikTok have been in talks for months in a bid to reach a national security agreement to protect the data of more than 100 million TikTok users.

Asked about the FBI’s role in the CFIUS investigation, Wray said the agency’s foreign investment unit was part of the CFIUS process. “Our input would be factored into any agreement that might be reached to resolve the issue,” he added.

A TikTok spokesperson said: “As Director Wray clarified in his remarks, the FBI’s input is considered as part of our ongoing negotiations with the US government. Although we cannot comment details of these confidential discussions, we are confident that we are on track to fully satisfy all reasonable national security concerns of the United States.”

Former President Donald Trump in 2020 attempted to block new users from downloading WeChat and TikTok and ban other transactions that would have effectively blocked app usage in the US, but lost a series of battles court on the measure.

President Joe Biden in June 2021 withdrew a series of executive orders from Trump that sought to ban new downloads of the apps and ordered the Commerce Department to conduct a review of security issues with the apps.

Any security agreement with TikTok should include data security requirements.