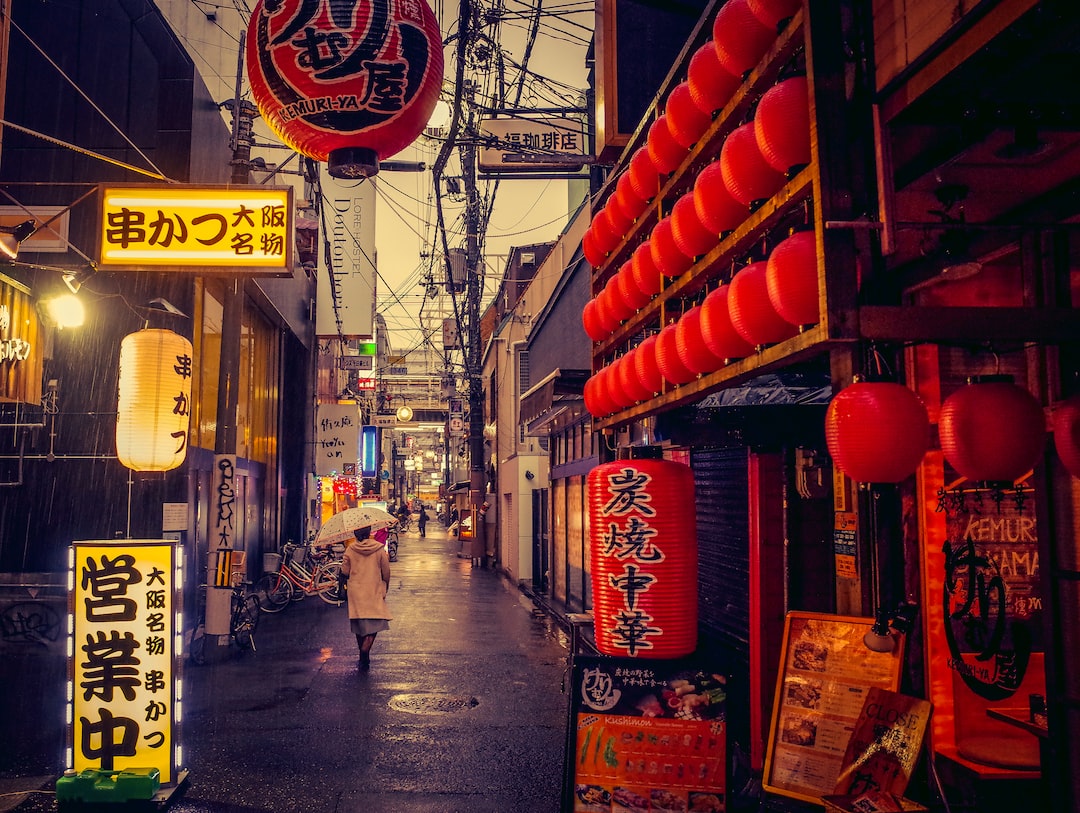 WASHINGTON (Reuters) – The International Monetary Fund said on Friday that the U.S. government’s plan to remove Sudan from its list of terrorist sponsor states would remove one of the obstacles facing the heavily indebted African country as it seeks to reduce its debt.

“We are encouraged by the US administration’s formal indication to Congress of its intention to remove Sudan from (the list),” Carol Baker, IMF chief of mission in Sudan, said in a statement to Reuters. “Sudan’s removal from the (list) removes one of the obstacles to possible HIPC debt relief. “

The Heavily Indebted Poor Countries initiative was launched in 1996 by the IMF and the World Bank to ensure that no poor country faces a debt burden that it cannot manage. But the process is long and will require significant reforms from Sudan.

US President Donald Trump this week announced his decision to remove Sudan from the US list of terrorist sponsor states, paving the way for Friday’s announcement that Israel and Sudan would take steps to normalize their relations.

Sudan, struggling with $ 60 billion in external debt, urgently needs financial assistance to reorganize its economy. Inflation hit 167% in August and the currency fell as the government prints money to subsidize bread, fuel and electricity.

Sudan’s high external debt and long-standing arrears continue to limit its access to external borrowing, especially from the IMF, to which it owes $ 1.3 billion.