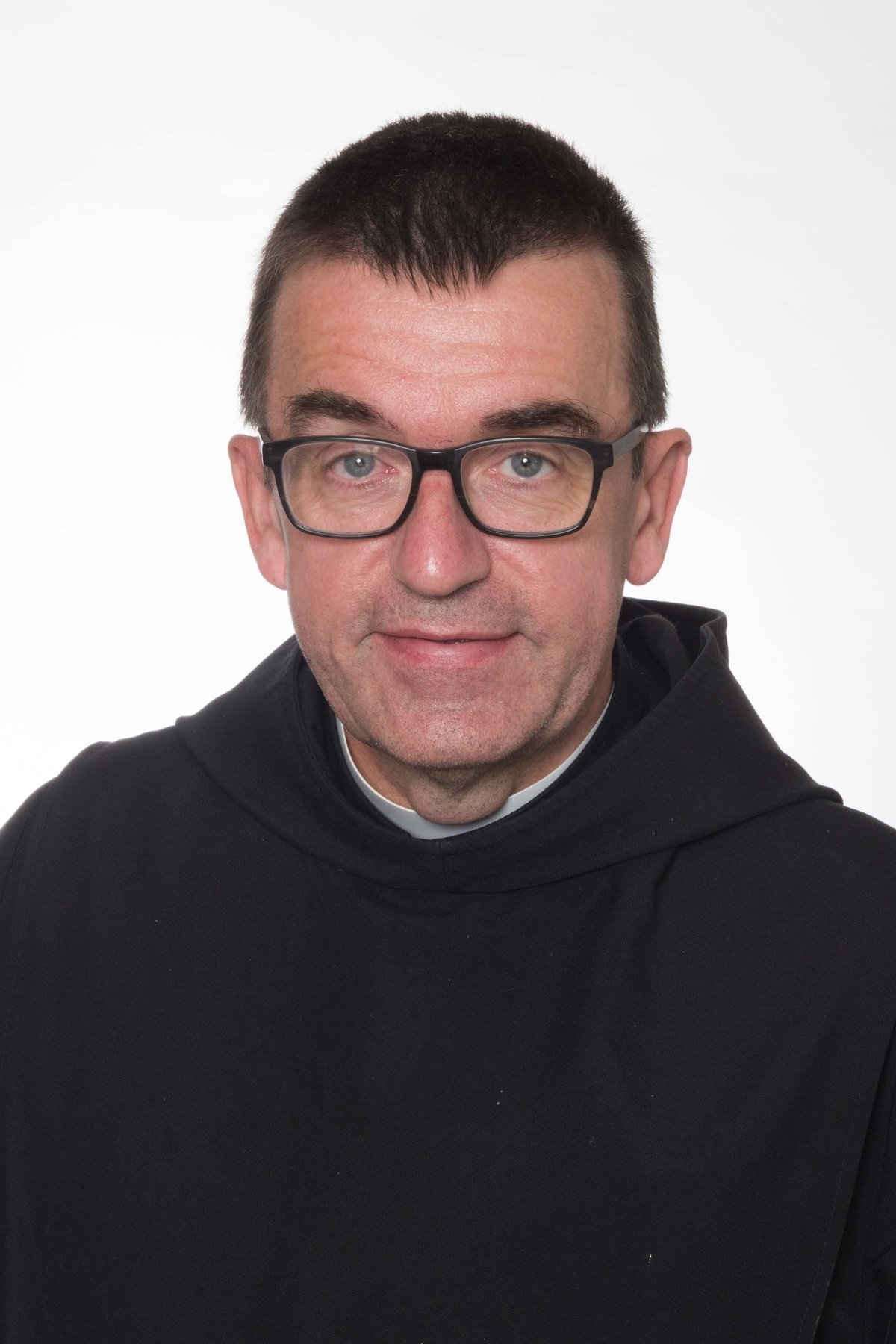 This story will be updated.

The bells of Westminster Abbey in Mission rang today after the election of a new abbot.

Father Alban Riley, OSB, who teaches Church History and Latin at Christ the King Seminary was elected abbot this morning in the second ballot. No date has yet been set for his blessing, an abbey spokesperson said.

The decision was made after months of personal and community discernment, the Abbey said in May when announcing the resignation.

The abbey’s statement says the abbot is responsible for “many achievements with regard to the life of the monastery and the seminary of Christ the King”, for which the abbey is responsible.

“At this time, however, it has become apparent that there is a need for change and renewal, both for Father John and for the community.”

The statement said “concerns have arisen regarding his interpersonal relationships”, but there are no allegations of sexual misconduct or misconduct with minors.

Father Benoît Lefebvre, OSB, prior of the community, will be the provisional administrator of the abbey.

The monastic chapter will meet on July 11 this year for an abbey election.

Said Father Braganza would be away “for a suitable period of time” and asked for prayers for him and the community during the transition.

Use of connected devices creating an “underrecognized” security risk