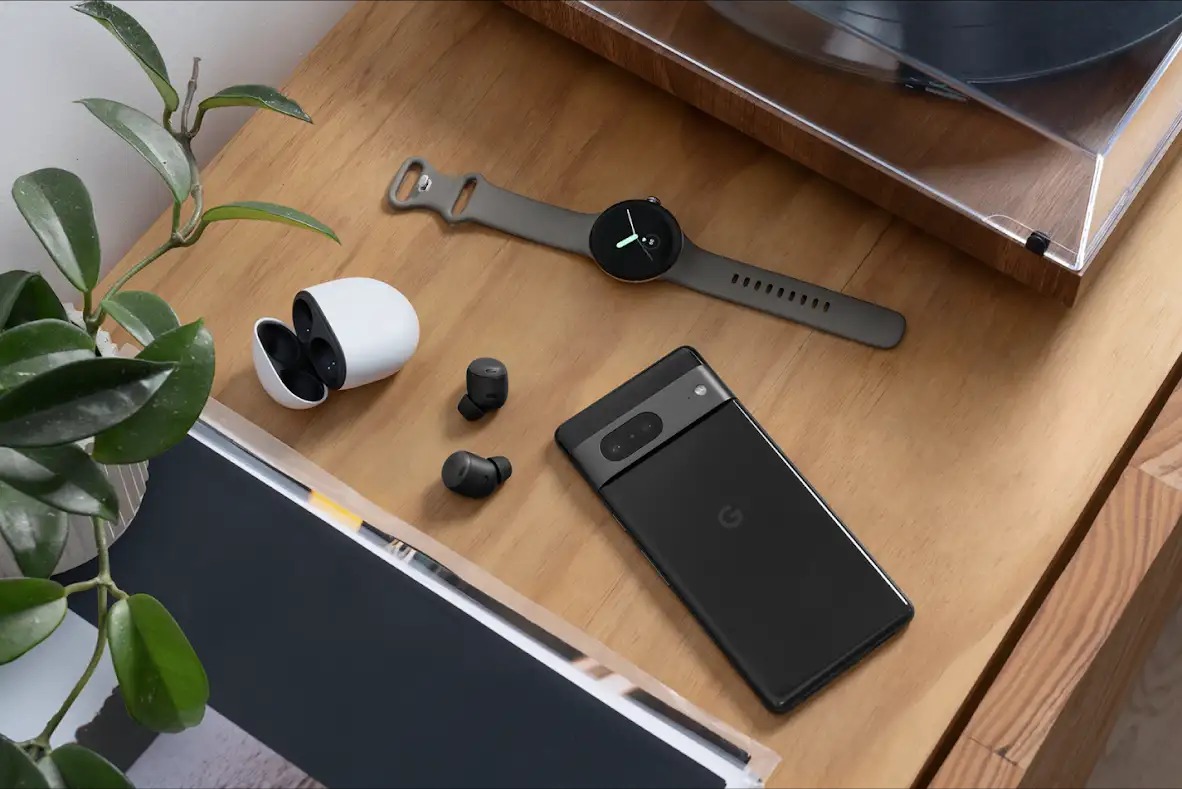 The next big Google event is scheduled for October 6, when the Made by Google livestream kicks off at 10 a.m. ET. Much of the hype surrounding the event concerns the upcoming Pixel 7 and Pixel 7 Pro, but a few leaks and rumors have given us hope that there will be some big smart home announcements mixed in with the litany of reveals about the smartphones.

Among confirmed reveals, first leaks and everything in between, here are some smart home announcements we hope to see at Google’s October event.

Google announced in 2021 that a new Nest Doorbell would arrive in 2022, and chances are we’ll get all the details on October 6. The product is expected to feature a sleek new design, as well as new continuous video surveillance. optional on wireless model. This is a big change from the current generation, where 24/7 monitoring is only available on the wired model. Of course, a Nest subscription will likely be required to use the new feature.

Rumors have swirled about some sort of new Chromecast, and we’d love to hear more about the device at the Made by Google event. The device is rumored to be rather affordable at just $30 and will offer HD and Google TV output but will not support 4K. Hopefully some interesting tidbits will be revealed at the event, but for now it looks like a decent budget device.

Details about the Nest Wi-Fi Pro appeared on B&H Photo before being quickly deleted. However, the listing stayed online long enough for eagle-eyed shoppers to get a good look at the product specifications to come. That includes a $200 price tag and support for Wi-Fi 6E. Nothing was mentioned about support for Nest Point – an additional accessory that helps boost Wi-Fi signal – but we wouldn’t be surprised to hear more in October.

The Nest thermostat gets a makeover

It’s been quite a while since the last Nest Thermostat came out, and it would be great to hear that Google is giving the product a refresh and launching a new generation. We’ve unfortunately not heard any rumors of a reworked Nest – and let’s face it, the device continues to be one of the most popular on the market, so why would Google change what already works? Either way, we’d like to see a budget product revealed in the sub-$100 price range to compete with Wyze and Amazon.

Nest Smart displays are getting smarter

Fuchsia OS recently made its way to Nest Hub and Nest Hub Max, but that hasn’t changed much for end users. Still, rumors had made their way around the web earlier this year about a new Nest Hub, and making a big announcement now could pave the way for a successful holiday outing.

The Nest Mini has looked (and worked) the same since its inception, and now would be a great time to introduce a 3rd-gen model. Google officially discontinued the original Home Mini last year – and the launch of a new affordable smart speaker in 2022 could be one way to win back fans of the older product. And given that the Nest Mini continually ranks among the best smart speakers, adding to the lineup or launching a new generation seems like a no-brainer.

What has Google confirmed?

While all of the above reveals are what we’d like to see, Google hasn’t confirmed any specific announcements for the October 6 event. A official post Google says the team will unveil “the latest smart home devices from Nest”, but no further details are given. The Nest range includes big names like the Nest Thermostat, Nest Hub and Nest Doorbell, so we’re hoping one (or more) of these product lines will get some facetime during the event.

Made by Google will air live at 10 a.m. ET on October 6. You can see the event on the official google youtube page.