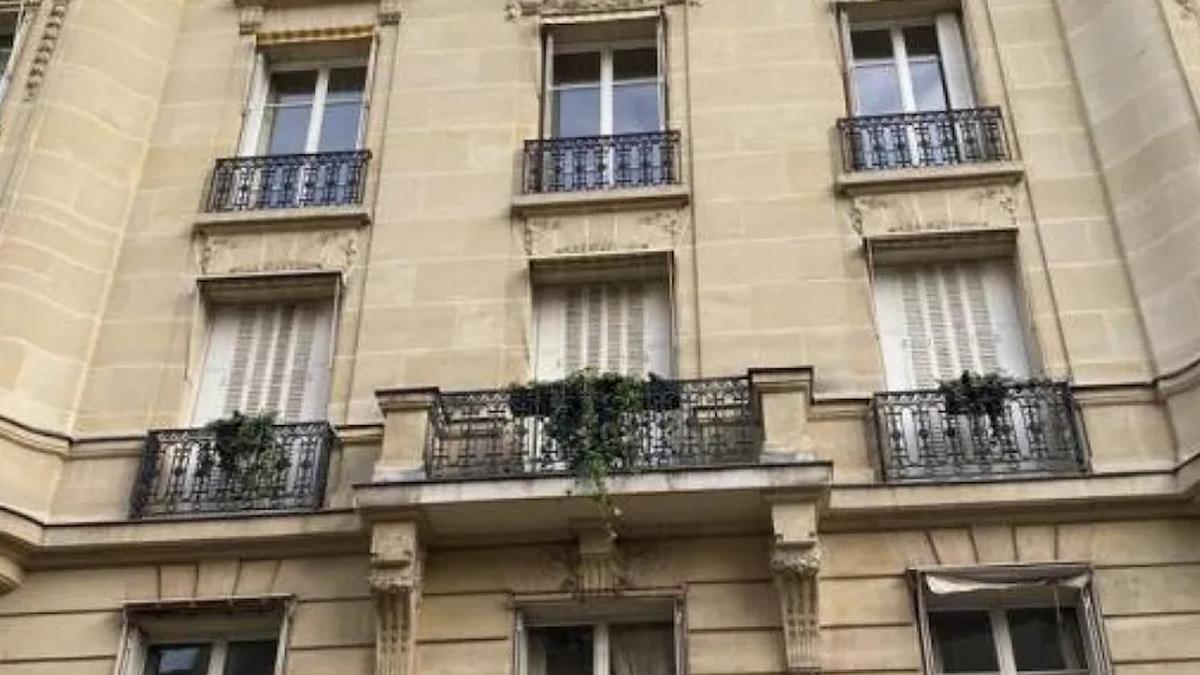 A few days after announcing that a Paris court had granted shareholders of Devas Multimedia a lien on a 3.8 million euro Paris apartment which housed the Indian deputy head of mission at the end of last year, the Devas shareholders say they have now registered a mortgage on the property.

“At this stage, the French court has ordered a lien on the property in our favor, and a mortgage has been registered,” a Devas Multimedia spokesperson told Business Today.

In the case of Cairn Energy, the government initially refused to honor a December 2020 arbitration award, but introduced legislation in the last monsoon session of Parliament to remove all retroactive tax demands and refund monies collected.

This, after facing the prospect of its overseas assets – such as apartments used by Indian diplomatic staff in Paris and Air India planes in the United States – being seized by Cairn Energy to collect dues.

“The Cairn case has nothing to do with Devas. The shareholders of Devas will continue to enforce the arbitration awards until they are paid. The Modi government was right to settle with Cairn because it is futile to continue to evade payment of the arbitral awards which have been upheld in each case.” The spokesperson said.

In a statement on Thursday, Devas senior shareholder advisor Jay Newman said, “India has assets like this all over the world. This is just the beginning. We anticipate many more foreclosures. “

Meanwhile, the Indian government moved quickly to challenge and suspend the rulings favoring Devas shareholders in courts around the world.

India’s legal challenge against Devas’ decision to seize the assets of the Airports Authority of India (AAI) and Air India, which is the subject of a sale to Tata Group in Canada, has met with a limited success.

Last week, a Quebec court suspended the seizure of AAI’s assets and reduced the recovery of Air India’s assets held by IATA by 50%.

The Indian government has not yet responded to the latest statements from Devas shareholders on the Paris court ruling.

However, sources say the government is waiting for a copy of the order through official channels before moving to a legal challenge.

“The Government of India has lost all rounds of arbitration and lost all appeals of these judgments. Now the Government of India is losing all attempts to block law enforcement globally.” said the Devas Multimedia spokesperson.
The company wants the Indian government to negotiate a deal with it as it did with Cairn Energy.

“The status is that India has lost and we are proceeding with the execution of the judgment. We will continue to seize all state assets that we identify until India comes back to the table and negotiates in good order. faith a settlement.” said the Devas Multimedia spokesperson.

When asked why Devas was late in informing the media of the French court’s decision, the company spokesperson said that “Devas prefers the element of surprise.”