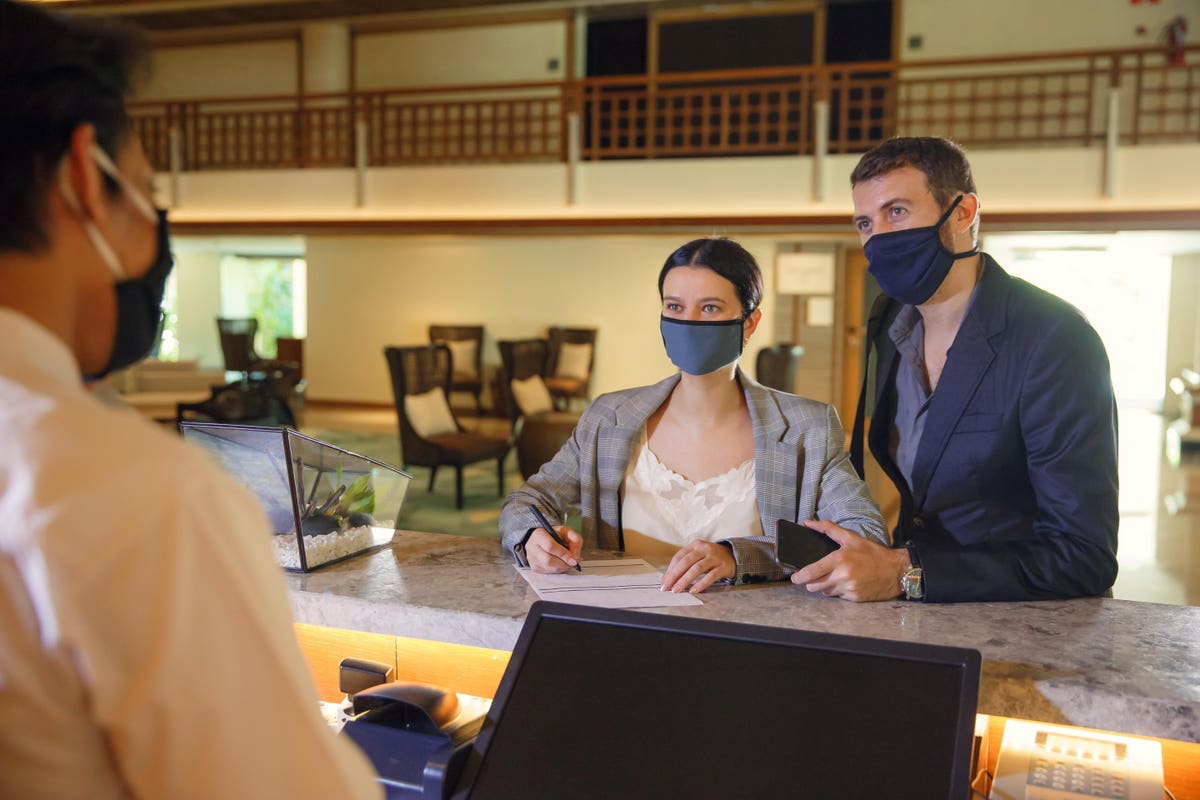 With Travelers Staying Home For The Holidays, How Can Hotels Survive The Pandemic?

And according to STR, a lodging analytics firm, nationwide hotel occupancy was 44.2% for the week ending Nov. 7, down from 68.2% the same week l last year. The occupancy rate in urban markets is only 34.6%, compared to 79.6% a year ago.

With a resurgence of COVID-19 and new travel restrictions enacted in many states, a new survey of AHLA members shows the hospitality industry will continue to face devastation and significant loss of business. jobs without additional help from Congress.

Seven in ten hoteliers (71%) said they would not go six more months without additional federal assistance given current and projected travel demand, and 77% of hotels say they will be forced to lay off more workers.

Without further government assistance (i.e. a second PPP loan, expansion of the Main Street loan program), nearly half (47%) of respondents indicated they would be forced to close hotels. More than a third of hotels will be threatened with bankruptcy or forced to sell by the end of 2020.

“Every hour that Congress does not act, hotels lose 400 jobs. As devastated industries like ours desperately wait for Congress to come together to pass a new round of COVID-19 relief legislation, hotels continue to face record devastation. Without congressional action, half of America’s hotels could close with mass layoffs within the next six months,” Rogers said.

“With travel demand down significantly and seven out of 10 Americans not expected to travel on vacation, hotels will face a tough winter. We need Congress to prioritize the industries and employees most affected by the crisis. A relief bill would be an essential lifeline for our industry to help us retain and rehire the people who fuel our industry, our communities and our economy.

The AHLA conducted the Hospitality Industry Owners, Operators and Employees Survey from November 10-13, 2020, with more than 1,200 respondents. Key findings include the following:

The hospitality industry was first hit by the pandemic and will be one of the last to recover. Hotels are still struggling to keep their doors open and are unable to rehire all of their staff due to historic declines in travel demand.

Meanwhile, business and group travel aren’t expected to return to peak 2019 levels until 2023, compounding the challenges for the hospitality industry during this public health crisis.

FFA edition: some of my “favorite things”